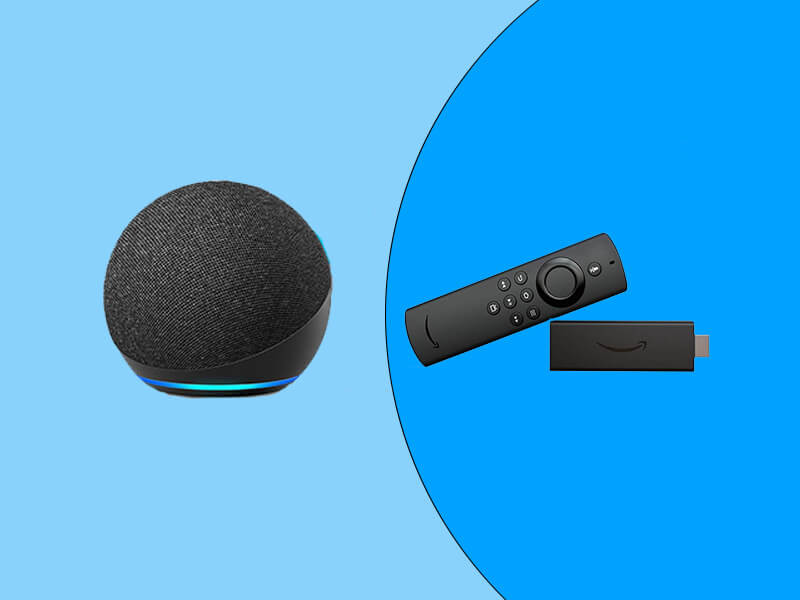 The arrow in Amazon’s logo defines that you can find A to Z things on Amazon and Amazon has all the things you need. Similarly, Amazon has its own voice assistant called Alexa. And as Amazon’s voice assistant Alexa’s anniversary is on its edge, customers will be getting heavy discounts of up to 50% off on Alexa enabled devices such as Amazon Echo, Echo Dot, Fire TV Stick, and much more. Below is the product list having offers you will get on account of Third Alexa Anniversary. 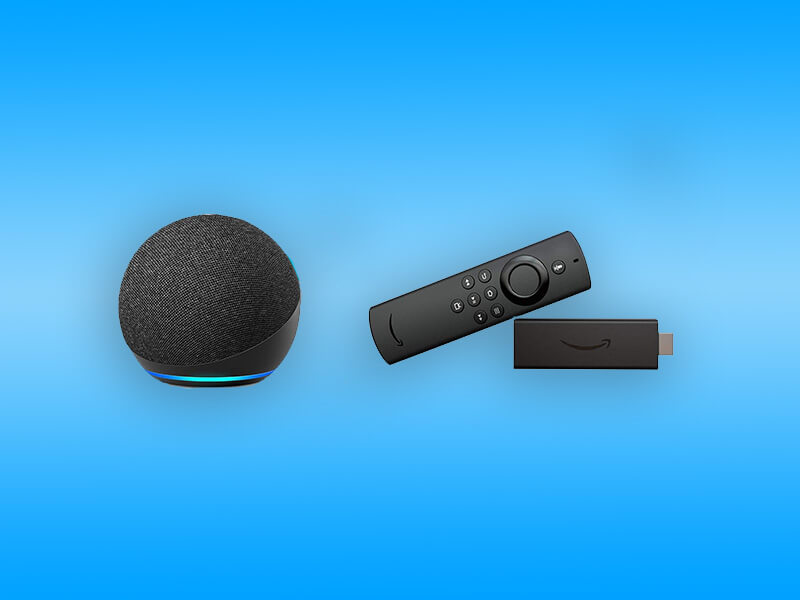 Amazon will also offer up to 40% discount on the LG’s 4K UHD televisions that comes with a built-in Alexa voice assistant. All these deals will start from 12 AM midnight on 15 February and will be live for 24-hours. People looking to purchase these can pay using no-cost EMI, debit card EMI, and Amazon pay later as well.