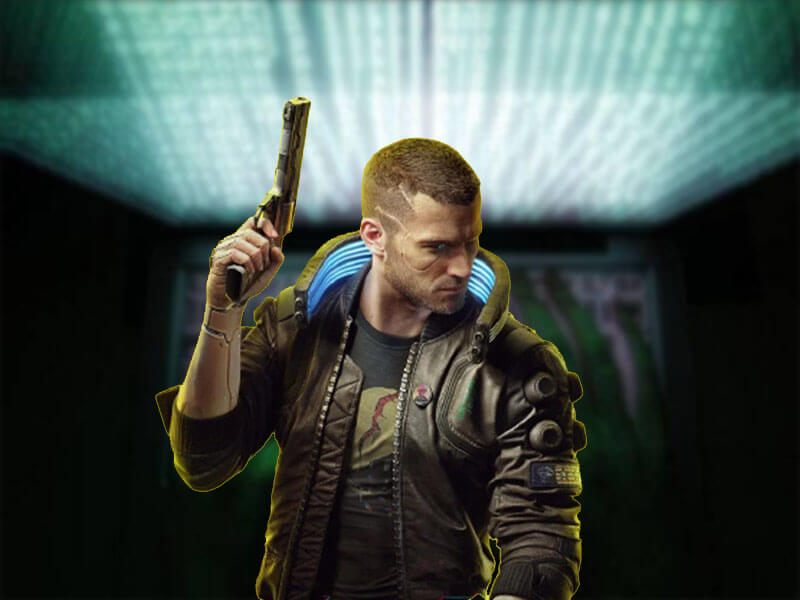 TTS
CD Projekt Studio was attacked by a hacker which hs reportedly sold their Cyberpunk 2077 and Witcher 3 source code in an online auction. Cybersecurity firm Kela released some screenshots of the hacking forum Exploit allegedly posted by the attackers, saying that they have received an offer outside the forum regarding the source code. On Tuesday CD Projekt Red Received a ransom note from the hacker in which the hacker said that he has Cyberpunk and an Unreleased version of Witcher 3 source code and if they don't come to any negotiation he will sell the codes.

Just in: #CDProjektRed AUCTION IS CLOSED. #Hackers auctioned off stolen source code for the #RedEngine and #CDPR game releases, and have just announced that a satisfying offer from outside the forum was received, with the condition of no further distribution or selling. pic.twitter.com/4Z2zoZlkV6

The data was to only source codes there were CDPR internal legal, HR, and financial documents. Cybersecurity Twitter account vx_underground tweeted that the auction has ended and someone has indeed purchased the material. Kela reported that the starting price in the auction was $1 million with a buy it now price of $7 million.