AMD Will Not Outsource Its GPU/APU Production to Samsung, Says Report 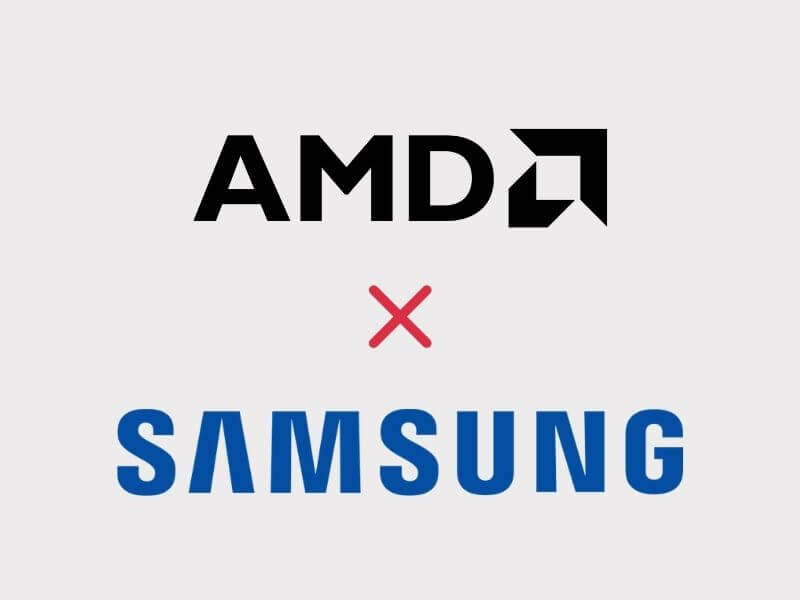 https://www.ispeech.org/text.to.speech
Previously, news surfaced that AMD is looking to move its 3nm and 5nm-based GPU and APU production to Samsung from TSMC. But, now latest report claims that AMD is not doing this after all. This is true that AMD is experiencing a shortage in supply but, it is not due to TSMC's incapability, it is because of insufficient supply of ABF substrates.

This issue is not of AMD alone, it is an industry-wide issue that has affected the supply of many companies and brands including NVIDIA’s RTX 30 series GPUs and the Sony PS5 console. So, there is no reason for which AMD should look for a different manufacturer. By the way, AMD and Samsung are closely working to enhance AMD GPU's and produce better Exynos chipsets.