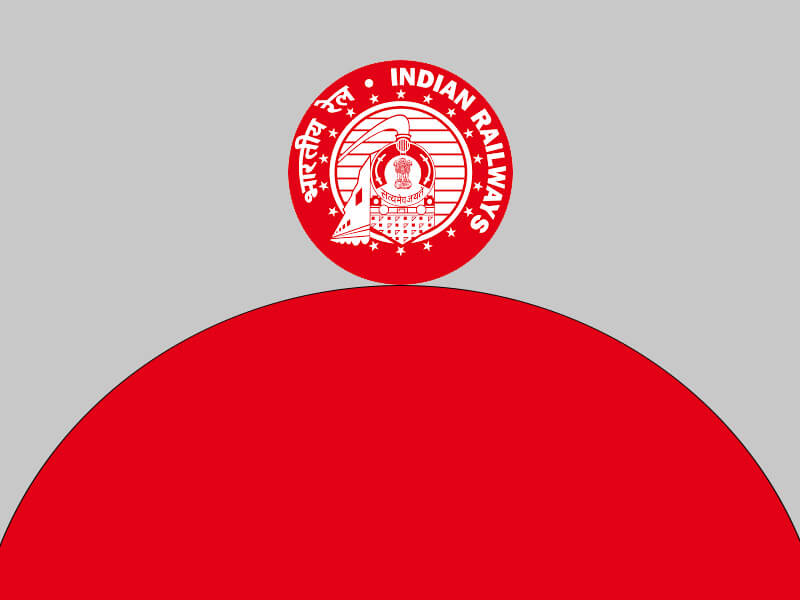 Indian Railways is one of the biggest networks of rail in the whole world, where a huge amount of passengers daily travel. Indian Railways has now been said to prioritize the 126 critical projects and complete them as soon as possible. Contrary to the earlier regime, now the work will proceed by focussing on the projects which are critical and can play a role for the nation as part of expanding Indian Railways infrastructure. 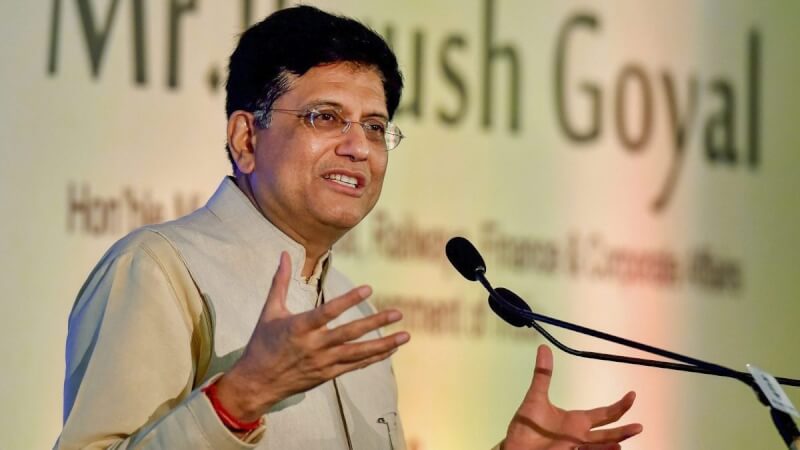 While addressing the virtual video conference in New Delhi Piyush Goyal, the Rail Minister said that earlier many projects were introduced under political compulsion and now, as a result, there was a pile-up in the projects. Moreover, he added that they have sorted 126 projects that will be considered in the critical stage and they will try to complete the work soon.