Android 12 Could Bring Double-tap Gesture for Pixel phones: See How? 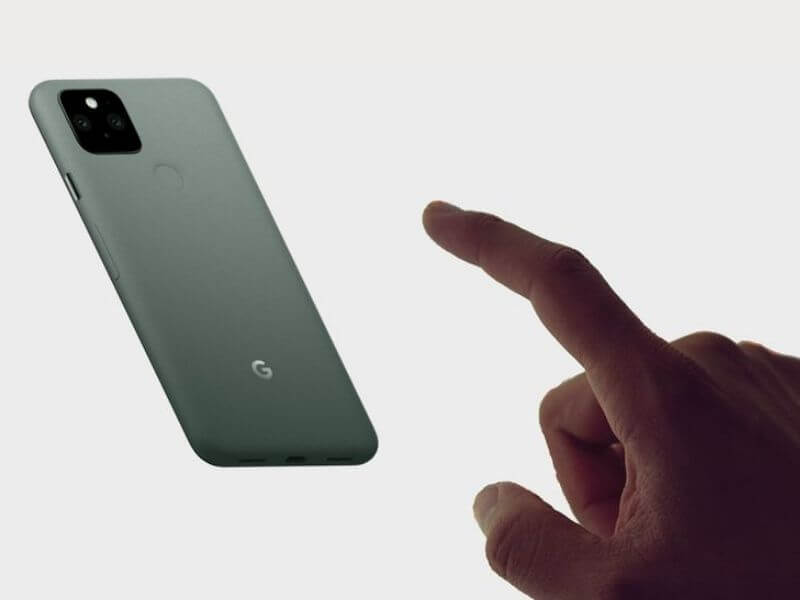 Powered by iSpeech
In the Android 11 Developer Preview initial releases, 9to5Google found that Google was developing a new double-tap gesture limited to Pixel smartphones. Now, it appears that the company is working to bring the gesture back with Android 12. 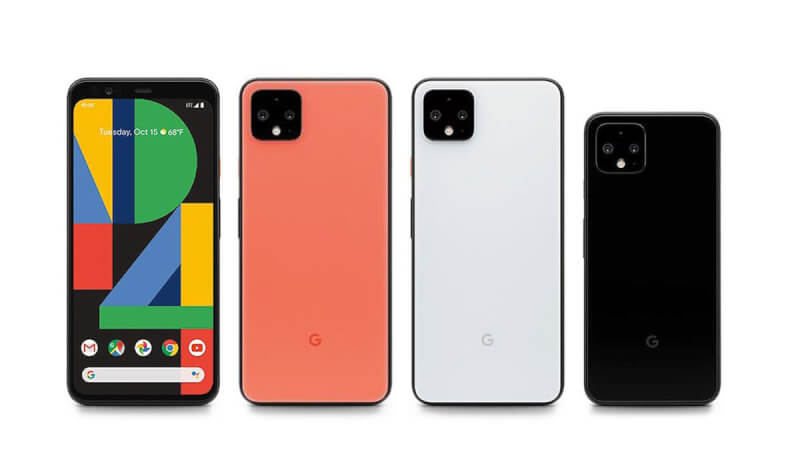 The Double Tap feature could perform some handy tasks like activating the Google Assistant, take a screenshot, pause/resume media playback, Open the notification shade, Open the recent apps view. Also, the new gesture is a bit sensitive in Android 11 Developer Preview that may run a task even when it is not required. This problem is expected to be fixed by Google in its Android 12 Developer Preview and come in future Pixel phones.

Samsung to Invest $10 Billion For a 3nm Chip Manufacturing Plant in Texas: Report