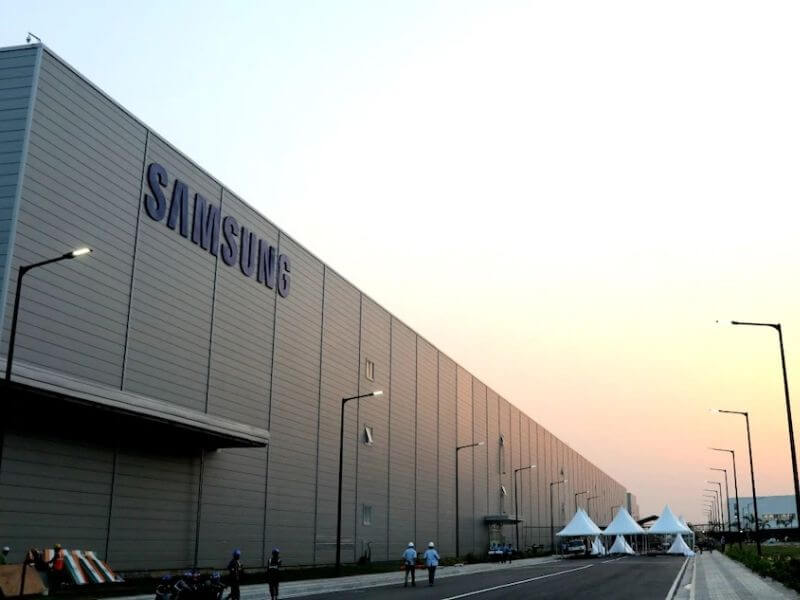 According to a report from Bloomberg, Samsung is considering to spend more than $10 billion (roughly ₹73,000 crores) for building its most advanced logic chipmaking plant in the US. This move is a step towards giving a tight competition to the industry leader Taiwan Semiconductor Manufacturing Co.(TSMC). 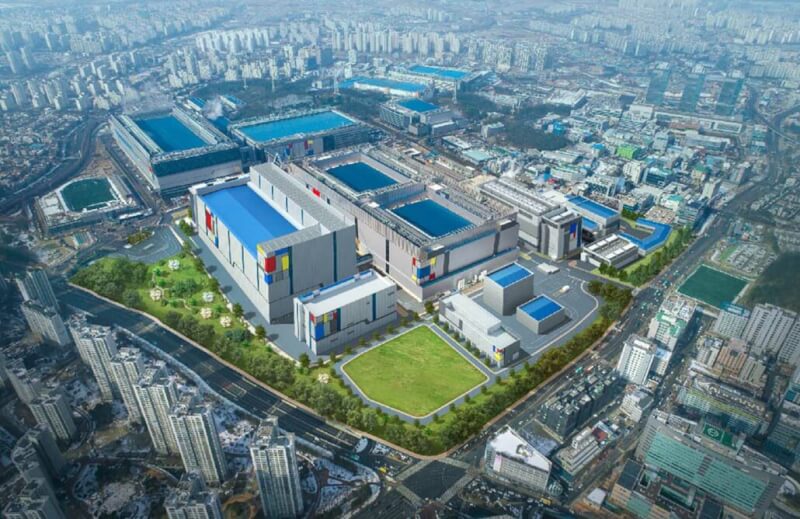 If the plan goes ahead then the construction could start this year only with operations commencing as soon as 2023. These South Korean tech giant is discussing to locate a facility in Austin, Texas, capable of fabricating chips as advanced as 3nm in the future. It is also reported that TSMC is also investing in a US-based plant in Arizona with a $12 billion, that’s expected to start making chips by 2024.