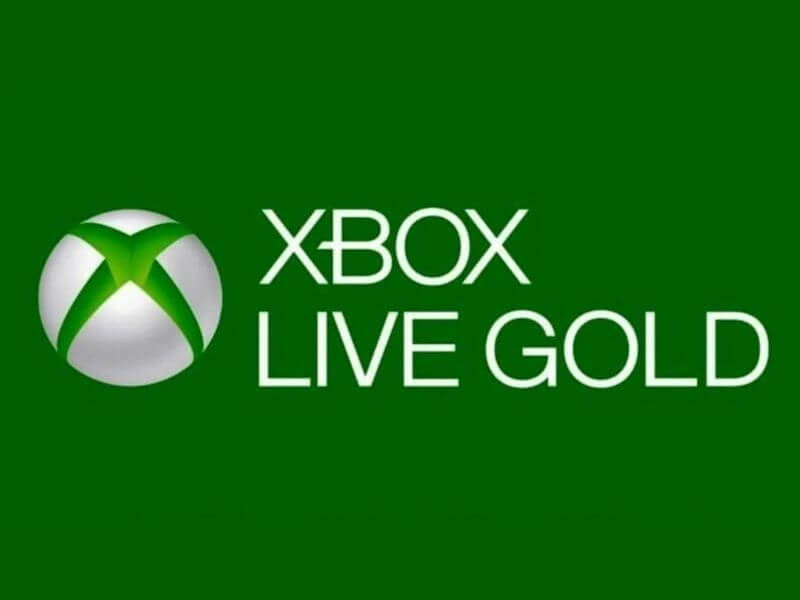 Microsoft retracted its plan to raise the price Xbox Live Gold subscriptions after outrage from users. Xbox Live is a paid online gaming platform for gamers. The price hike would have nearly doubled the cost of an annual pass and bring a six-month subscription to $60 (roughly Rs. 4,400). 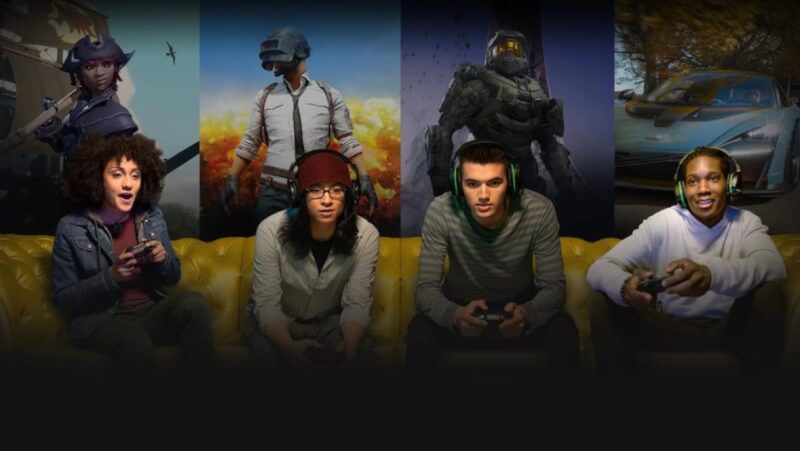 Microsoft said in a statement that they messed up and users were right to them know. The former move would have led to two plans in the same price segment i.e., Xbox Live Gold and Xbox Game Pass Ultimate, that nearly makes no sense.