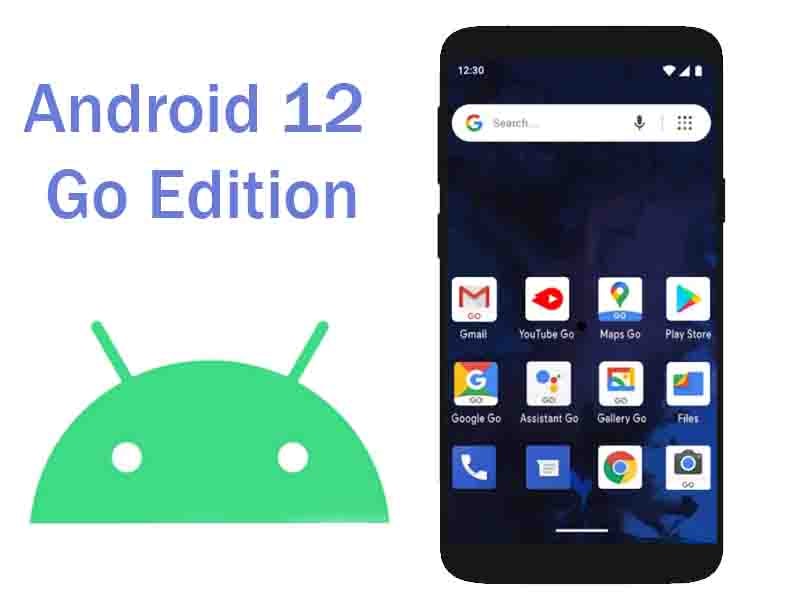 What is Android Go Edition? 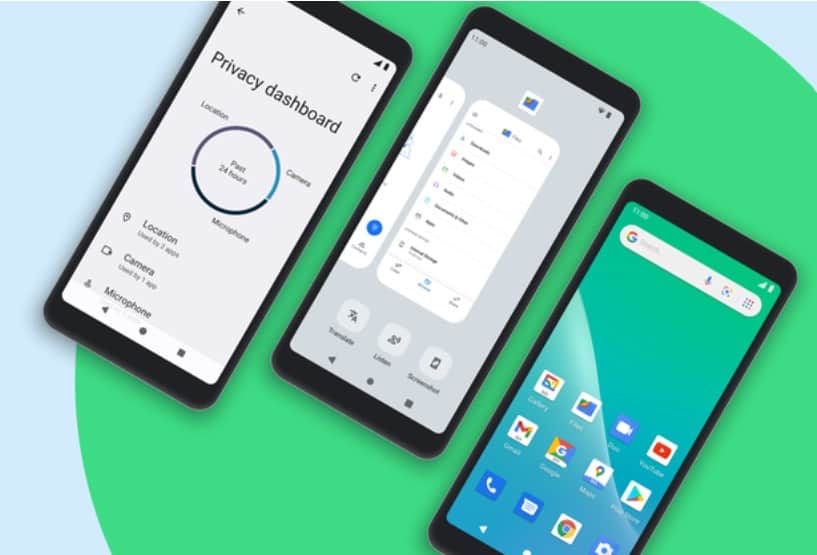 Here are some of the features that we'll see in the Android 12 Go Edition: 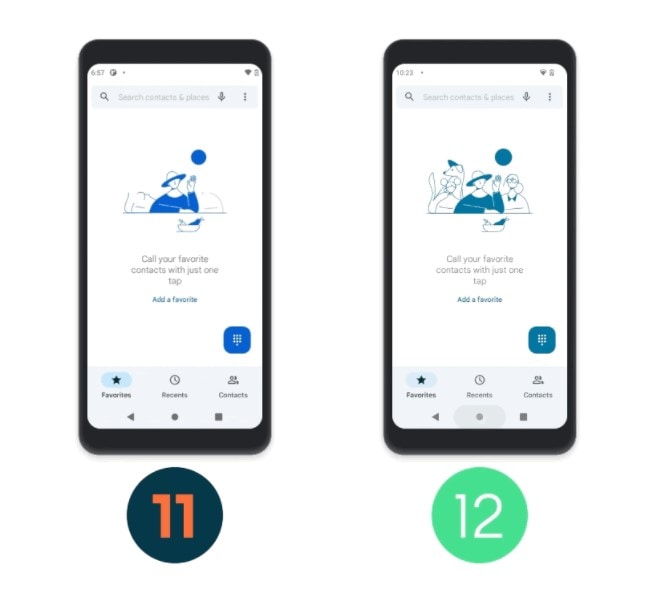 Apps on Android 12 Go Edition launch up to 30% faster and with smoother animation. So when you launch any app on your smartphone you won't be stuck on a black screen. Android 12 Splash Screen API is also featured here, which gives developers the ability to show you something nice while the app is loading. 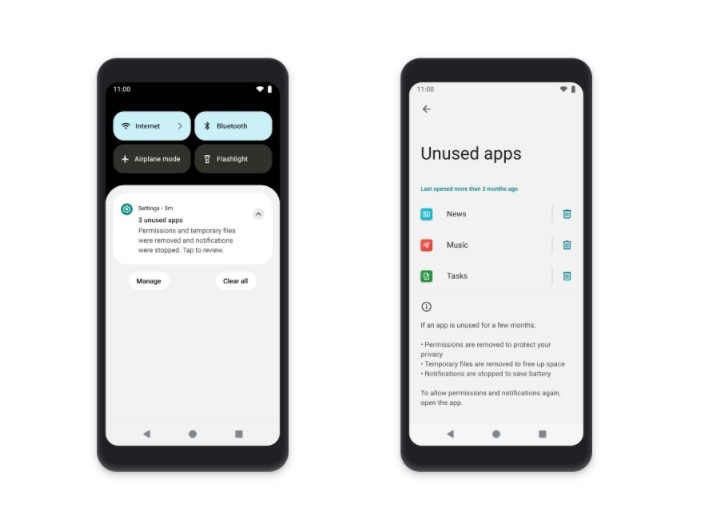 It will automatically save battery life and storage by hibernating the apps that haven't been used in a while. This feature will help the devices with limited storage to work properly. The updated Files Go will now allow you to restore files within 30 days, which gives you more time to get of stuff that is occupying more storage on your smartphone. 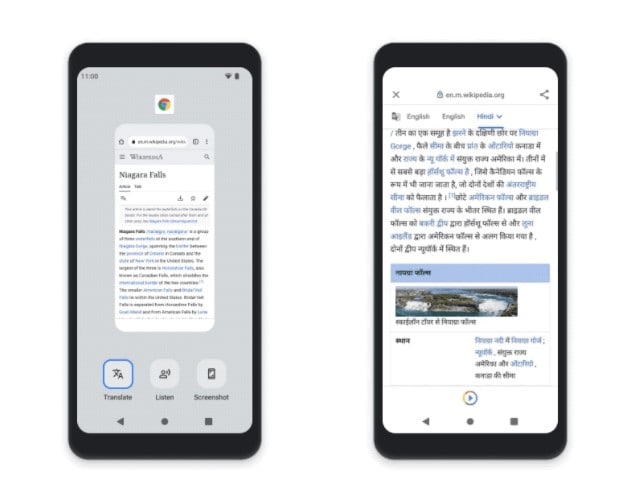 New and more intelligent features are added to the Android 12 Go Edition, which gives you the option to listen and translate any content in your preferred language. This makes us wonder why isn't this feature available in Android 12, as this feature would be useful for everyone. But we can assume that Google might soon start rolling out this feature for every device. 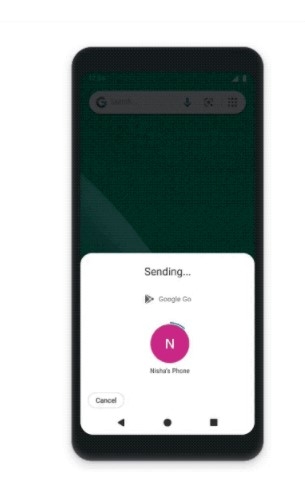 Saving data becomes easier by sharing apps with each other using Nearby Share and Google Play. You can easily save data by sharing apps to nearby devices, as we know apps are a core part of smartphones. 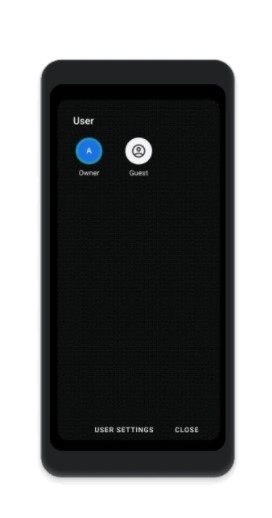 No need to worry about privacy anymore when giving your device to your friends or family. Android 12 Go Edition brings a feature that creates a guest profile and switches back to your usual profile after you are done. 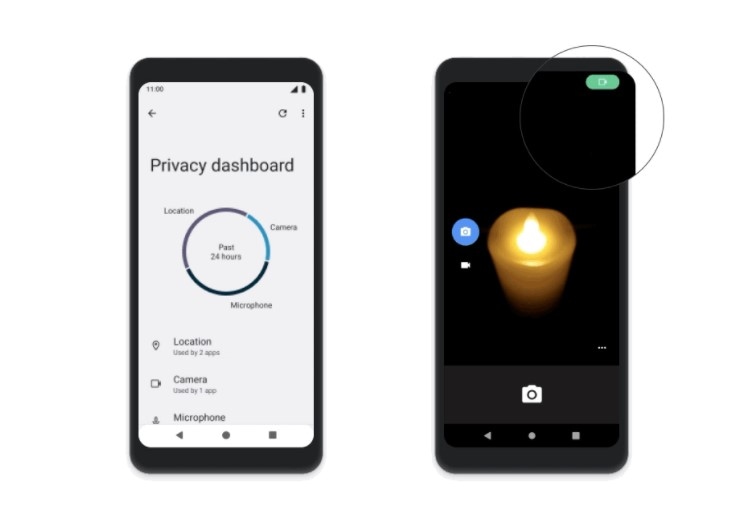 Android 12 Go Edition gives you more transparency around apps that are accessing your data without your knowledge. Google has added a new Privacy dashboard which will show you a snapshot of apps that are accessing sensitive data like the microphone. You can easily revoke permission from the app if you find something unusual. The status bar indicator will tell you when an app is accessing your device camera or microphone.