Android 12 on OnePlus Devices to Roll Out Soon: Check Now


Powered by iSpeech
Oxygen OS has been one of the biggest selling points for phones. The OS brings users closest to the stock android experience with no minimal bloatware and ads. The company started by introducing its users to the Cyanogen mod but quickly switched to the Oxygen OS. The custom-designed skin paired with the features of Android made for a very good user experience.

There are multiple controversies that are coming with the upcoming launch of Oxygen OS 12. As a result of the Oppo and OnePlus merger that took place in 2021, multiple features of the ColorOS have been added to the upcoming update. Users and tech experts think that this can compromise the experience of the users. 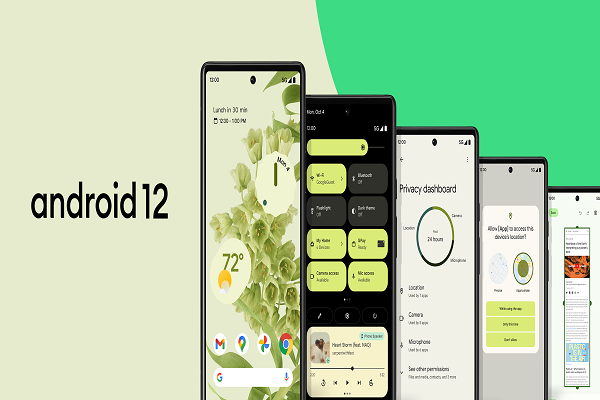 However, the company has finally started rolling out the update for select phones, and here is a list of phones that will be getting the Android 12 on OnePlus.

The devices listed in this article might not receive the updates together, or in the same week, but the company has ensured that these phones will be receiving the Android 12 update along with the Oxygen OS update.

Users should keep one thing in mind. Phones in different regions can receive different kinds of updates. The OnePlus phones owned in India might see the Android 12 update in the form of ColorOS, meanwhile, users in the UK or US might receive an update in the form of OxygenOS. The update for Android 12 on OnePlus will come with elements of ColorOS, irrespective of the region. However, it is important to know whether your phone will receive the Oxygen OS or the ColorOS.