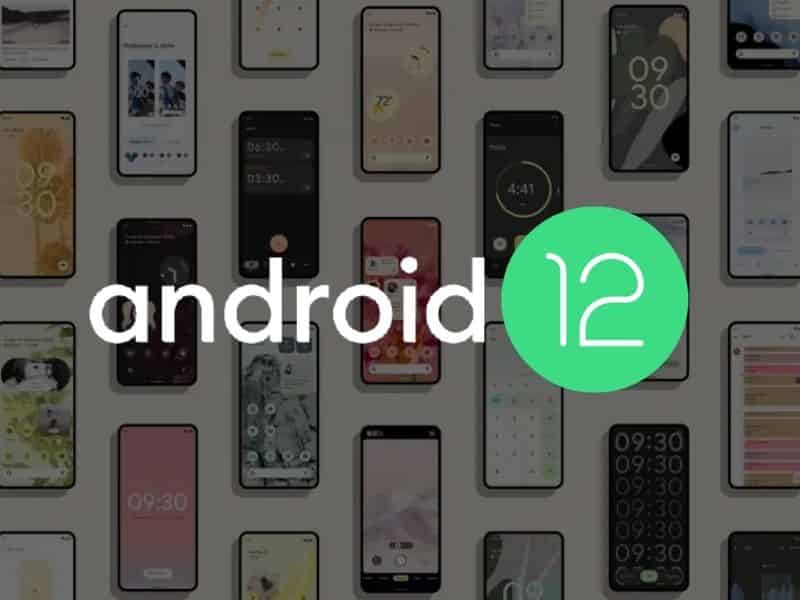 Android 12 has been announced by Google at the Google I/O 2021. 11 brands including OnePlus, Vivo, Oppo, Samsung, Xiaomi, iQOO, Asus, Pixel and others have received the beta version update of the operating system. This should be noted that some of the Android 12 features might be available only for the Google Pixel devices. The newer version of Android aims to provide a unique colour theme, easy to use UI, fast app loading times, improved privacy features and more. Here are all the useful Android 12 features and tips & tricks that you could try on your Android phone this year. 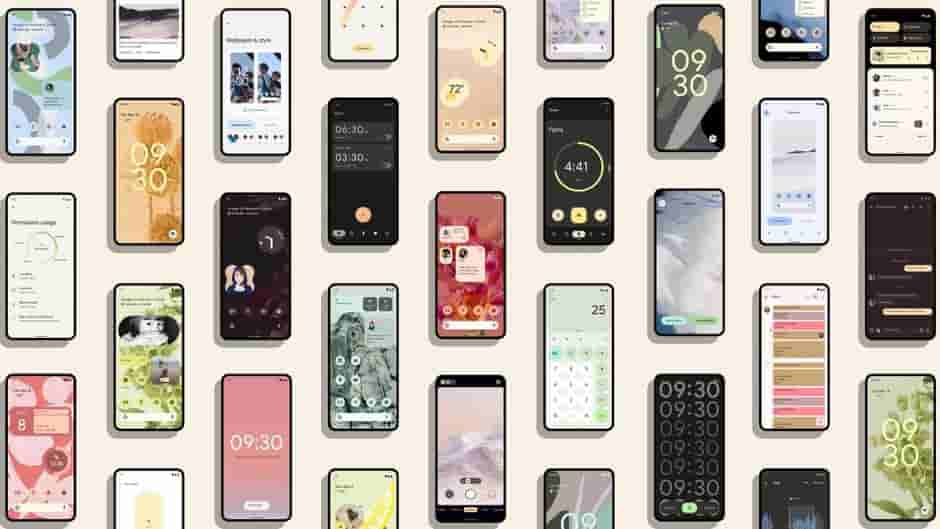 Android 12 allows users to share Wi-Fi connection with other users, provided that, the other user’s smartphone is also running on Android 12. This can be done by sharing a QR code that can be found in the Nearby button. 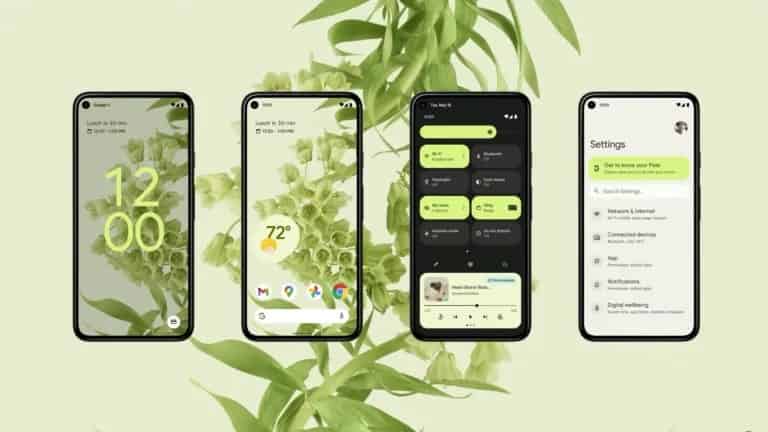 This is a major change towards the system UI. The whole system theme will be based on your wallpaper and it will be decided by the phone itself. This means the phone will pick up a primary and an accent colour on its own and then apply it to most of the UI from buttons to sliders. Also, widgets fall in the same category, as soon as the wallpaper changes, widget colour adapts to the background wallpaper image. In the official Android 12 Preview, Google is calling this Wallpaper-based Theming as Material You design.

Finally, Android 12 comes with a dedicated One-Handed Mode that allows you to use large screen phones single-handedly. This mode is much similar to Reachability on iOS, where UI elements can be pulled down vertically for ease of use.

Privacy is the feature where Android always lags behind iOS. But in Android 12, Google has tried to overcome this with a newer feature called Privacy Dashboard. This dashboard gives a quick overview of apps that are accessing location, mic, and camera in the form of pie charts and timelines. Also, one can straight away revoke permissions from any app using the Privacy Dashboard.

The new and improved Picture-in-Picture (PiP) Mode comes with a pinch-resizing feature as well as stashing. Stashing is dragging the PiP window off-screen in left or right edges. This will allow you to interact with other on-screen elements and make playback less obtrusive. 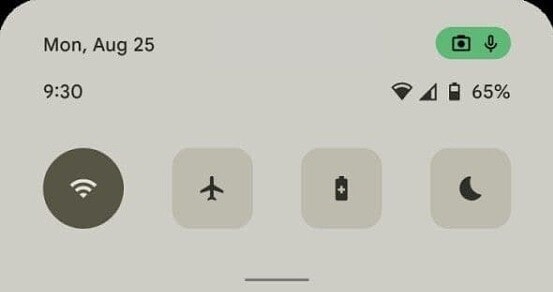 This is something where Android seems to be copying iOS. A new privacy indicator has been added at the top-right corner of the status bar. This indicator will let you know if any of the apps are using your microphone or camera. And if somebody wants to remove access from any app, can do that easily in quick settings.

Android 12 came with a newer way of activating Google Assistant. Users can now long-press the power button to call on the Assistant to perform a specific task. It can make a phone call, open apps or read aloud longer articles.

Using the Approximate Location feature, Android 12 users can send an estimated location instead of sending a precise one. Some apps are there, that actually does not require the user’s exact location like Weather apps. This protects your privacy as your address remains hidden.

The newer Android version will come with a pre-installed app to control smart TVs directly from your smartphone. This was a much-needed feature as many third-party apps were required for controlling TV from the phone. 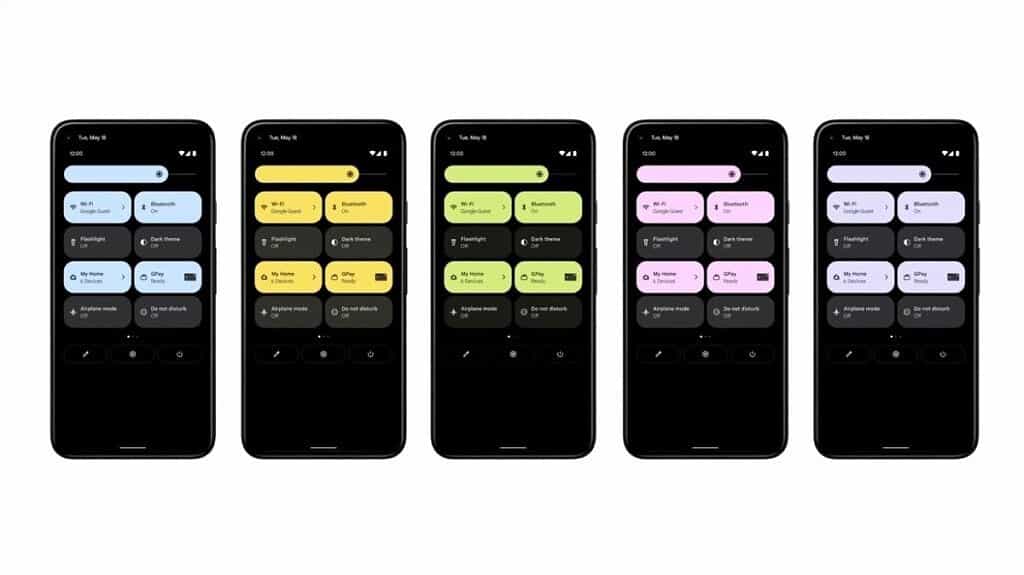 Instead of round icons, this time Google has added larger rectangular icons with rounded edges. This interface is very well-defined and more informative than the previous one. This allows users to perform most of the day-to-day actions on the notification area itself without visiting the settings menu.

Android 12 Will Save Battery And Run Faster

Devices running on Android 12 will be more susceptible and will have better power efficiency. Android 12 needs less (up to 22%) CPU time for core system services. Also, the use of big cores by the system server has been reduced by up to 15% in the operating system. 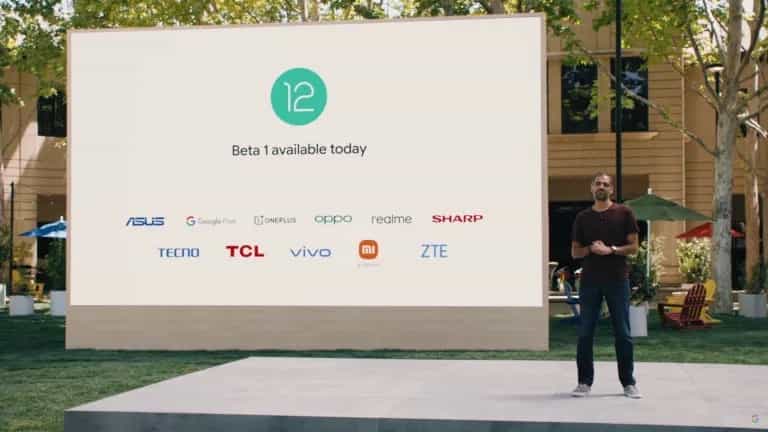 Moreover, as announced in the Google I/0 2021, Asus ZenFone 8, Realme GT, Oppo Find X3 Pro, iQOO 7 Legend, Xiaomi Mi 11, Xiaomi Mi 11 Ultra, Mi 11i, Mi 11 Pro, and Tecno Camon 17 have also received the Android 12 Beta update. All the other phones will soon get the latest Android update. All the smartphones that would be getting newer Android update listed here – Android 12 Features: Check Eligible Devices, Release Date In India – TechBurner

Please note that the Android 12 builds are still in the beta phase that may have bugs and other issues. So, flash Android 12 to your phone at your own risk.

Google is expected to roll out the stable public build of Android 12 by August or mid-September. So, wait till then and after that enjoy the full-fledged tried and tested version of the latest Android.

How to Use Tablet or Smartphone as a Secondary Display