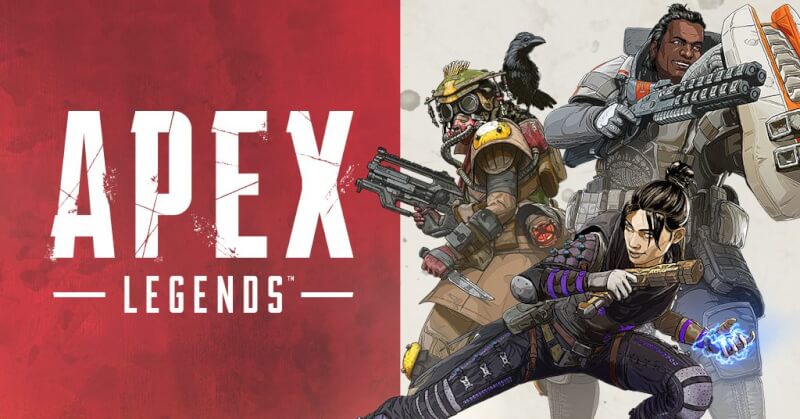 After the successful launch of the extremely popular battle royale games such as PUBG, Fortnite, and Call Of Duty(to be launched soon), the developers have understood that the mobile gaming market is an extremely potential market. A new battle royale, called Apex Legends was recently launched by EA to the PC and console platform. In its quarterly earnings report, EA announced that they are thriving to bring the battle royale game, Apex Legends on mobile. Apex Legends has been a huge success on the bigger platforms. And we’re sure that you must have watched Shroud play the game. So get ready to have Apex Legends on mobile. In this article, we will tell you about Apex Legends launch on Mobile Platform.

EA, the very famous game development company, has witnessed the success of PC games such as PUBG and Fortnite on mobile, and they are following the same path. Apex Legends on mobile has been confirmed by EA in their quarterly earnings report and they also stated the game would be launched in the east following other successful releases. They are in negotiations with China and South Korea so as to bring the game in the east as well. They even announced that the game contributed quite good to the earnings. 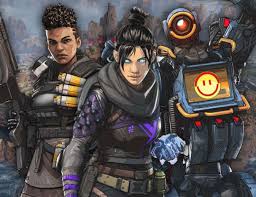 Apex Legends on Mobile-All we Know

Not much has been revealed by EA but the speculations say that the game would be launched on both Android and iOS simultaneously, unlike Fortnite or Asphalt 9. Apex Legends on mobile would not be a ripped copy of the PC version but can have other newer features which the mobile gaming community. As the game is launched by EA, we can be sure of the graphics and the game quality. Hopefully, we could see a closed beta test in certain zones before the official launch. This will ensure that the game servers are properly working and there are not any major glitches in the game. We hope that the company designs the game in such a way that it works on the mid-range devices and even the average consumer enjoys the game. As the PC counterpart, the mobile version would also be a free game. 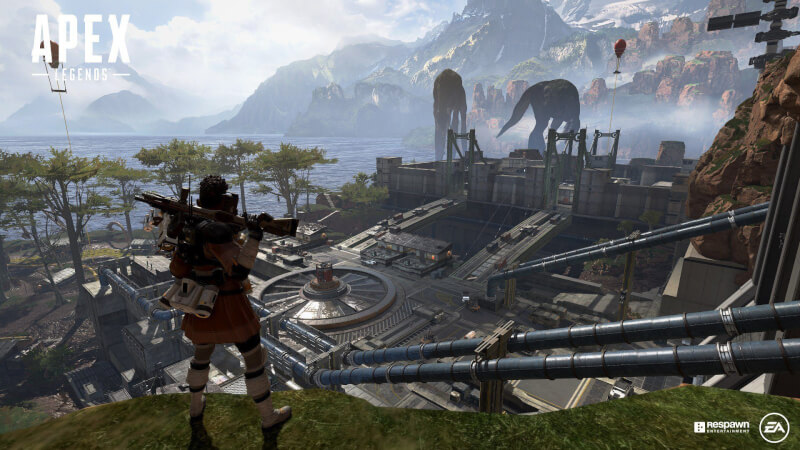 There is a lot of announcement of these heavy games on the mobile platform. This indicates the expansion of the mobile gaming community. More and greater games have come on the mobile. And the small community is now an immense part of the whole gaming industry. The devices, today, are also powerful enough to run these games. Let’s see when will this game be launched on mobile. Until then, GOODBYE 🙂

These Adobe Android Apps are Must have ones for Creatives!