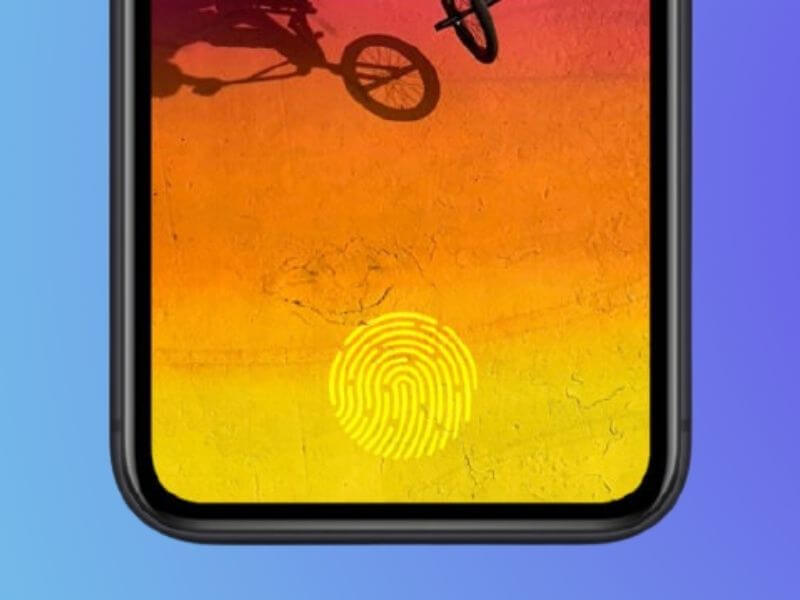 As per a report by Bloomberg, Apple is working on in-display fingerprint sensor technology for its upcoming iPhone series i.e., iPhone 13 series. iPhone 13 series is expected to launch this year. Now, rumors around the web suggest that Apple is now capable to make some tweaks to its upcoming iPhones for users convenience. The report also suggests that Apple is now suitable to equip in-display touch ID in the upcoming iPhones. However, Apple has not confined anything yet about the same. 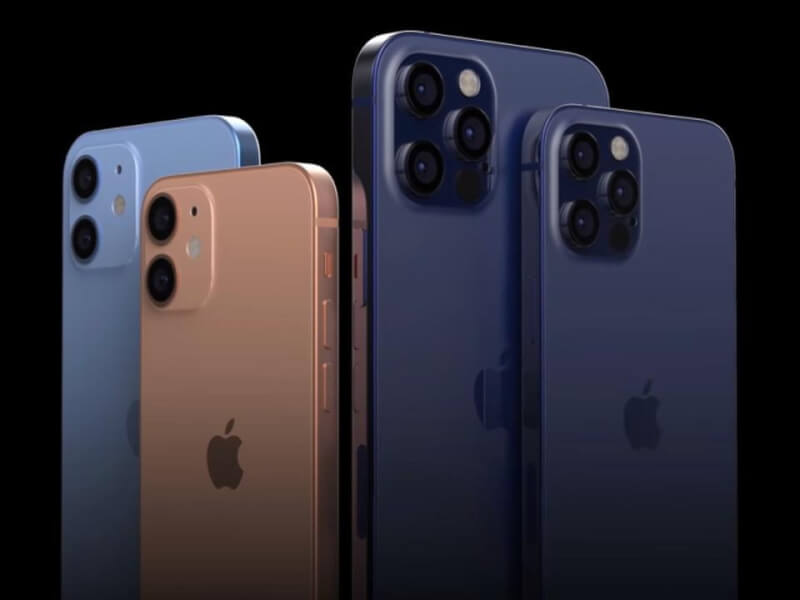 Recently, Qualcomm has launched its new sensor called 3D Sonic Sensor Gen 2. The 3D Sonic Sensor Gen 2 is 50 percent faster, and 77 percent larger than the Gen 1 sensor. As per Ming-Chi Kuo, who is a hardcore Apple analyst, says that the upcoming iPhone 13 series may feature a bigger battery life. Moreover, it might also feature an in-display touch ID, he added.

That’s all for this article. Keep stalking TechBurner for more stuff.

1 thought on “Apple 13 Might Come With An In-Display Fingerprint Sensor, Says Report”