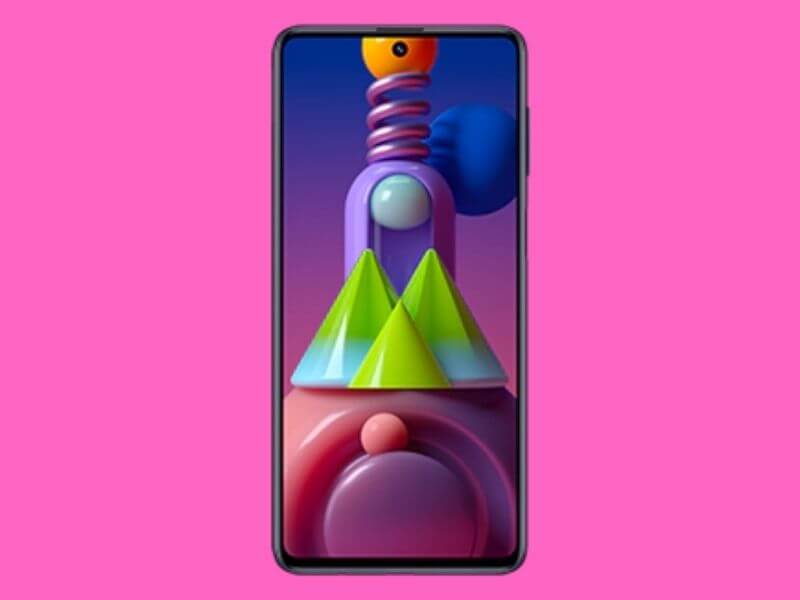 https://www.ispeech.org
A Samsung smartphone that having the model designation as SM-M62F/DS has bagged FCC certification. The smartphone is assumed to be Samsung M62 and the certification has revealed a massive 7,000 mAh battery to power the device. Moreover, the FCC has also unveiled that the device will have a 25W charger out of the box and will feature a USB-C port and a 3.5mm headphone jack. 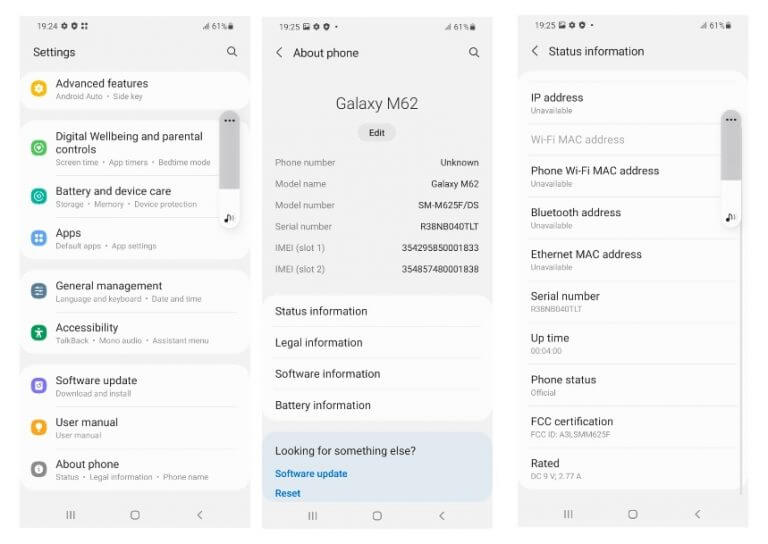 The certification didn't tell us about the device's specifications but as per Geekbench, it will be powered by Exynos 9825 SoC clubbed in with 6GB RAM. On the software side, it will come with OneUI 3.0 based on Android 11. Previously, the Galaxy M62 was rumored to be a tablet but the FCC shows it will be a smartphone only. Also, 91mobiles reported it to come with a 256 GB storage capacity. Let's wait till the phone launches in India.

Get The First Look of Renowned Windows 10X Here

Apple 13 Might Come With An In-Display Fingerprint Sensor, Says Report