Get The First Look of Renowned Windows 10X Here 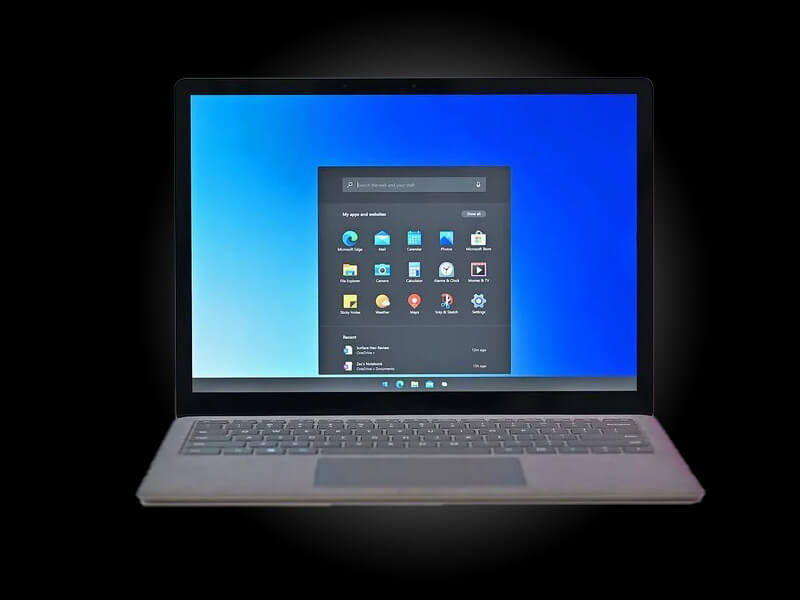 Convert Text to Speech
Chrome OS by Google is great in terms of less weighed and looks. To counter Chrome OS Microsoft announced its Windows 10X back in 2019. They said it to be designed for dual-screen devices. However, last year company changed its direction of work and headed forward to get Windows 10X in work for regular single-screen devices. Yet the company has not given up, they will be working on releasing it for the dual-screen devices in the future. 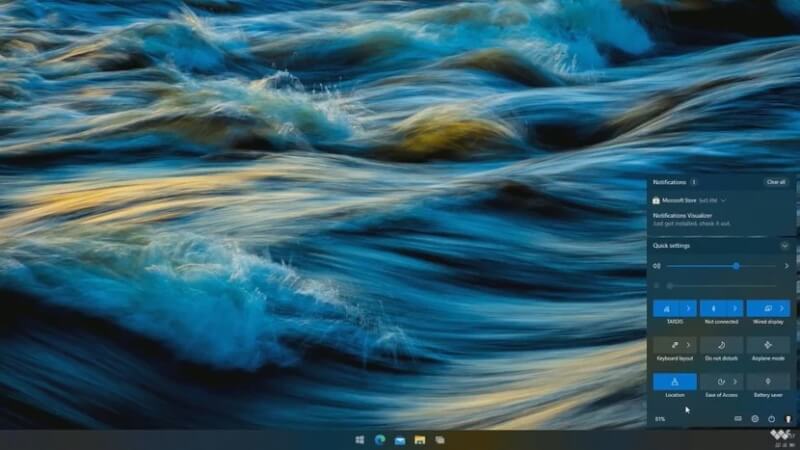 The OS is not yet ready as the final build is not yet out, the working beta version has been leaked. Now some people have installed and started running Windows 10X on their systems. In a video by Windows Central, we can see the redesigned UI which seems familiar to Chrome OS, taskbar, file manager, etc. It has a new notification center and revamped shortcuts. Moreover, we cannot resize apps, either we can use one app or split-screen for two apps.

Nokia and Google signs up to build Cloud based 5G Network