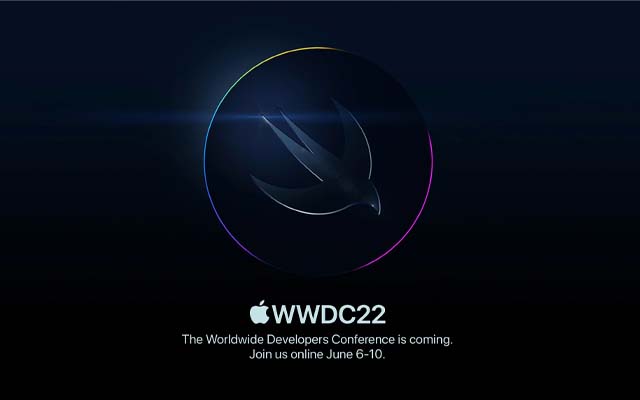 iSpeech.org
The Apple WWDC 2022 is only 2 weeks away and the internet is filled with all leaks regarding the upcoming launches. One of the biggest highlights of the event is going to be iOS 16. The upcoming iOS 16 will come with several new and improved features. Today we are going to share the recent leaks about the iOS 16 and its new features. Apple iOS is one of the best OS out there in the market. It is likely that Apple is going to announce their latest iOS 16 at their WWDC 2022 event. We are also going to tell you about all the new tech we expect to see in the upcoming WWDC 2022 event. Apple has already started inviting developers to WWDC which is scheduled to start on June 6 and end on June 10. So without any further delay let's get started. 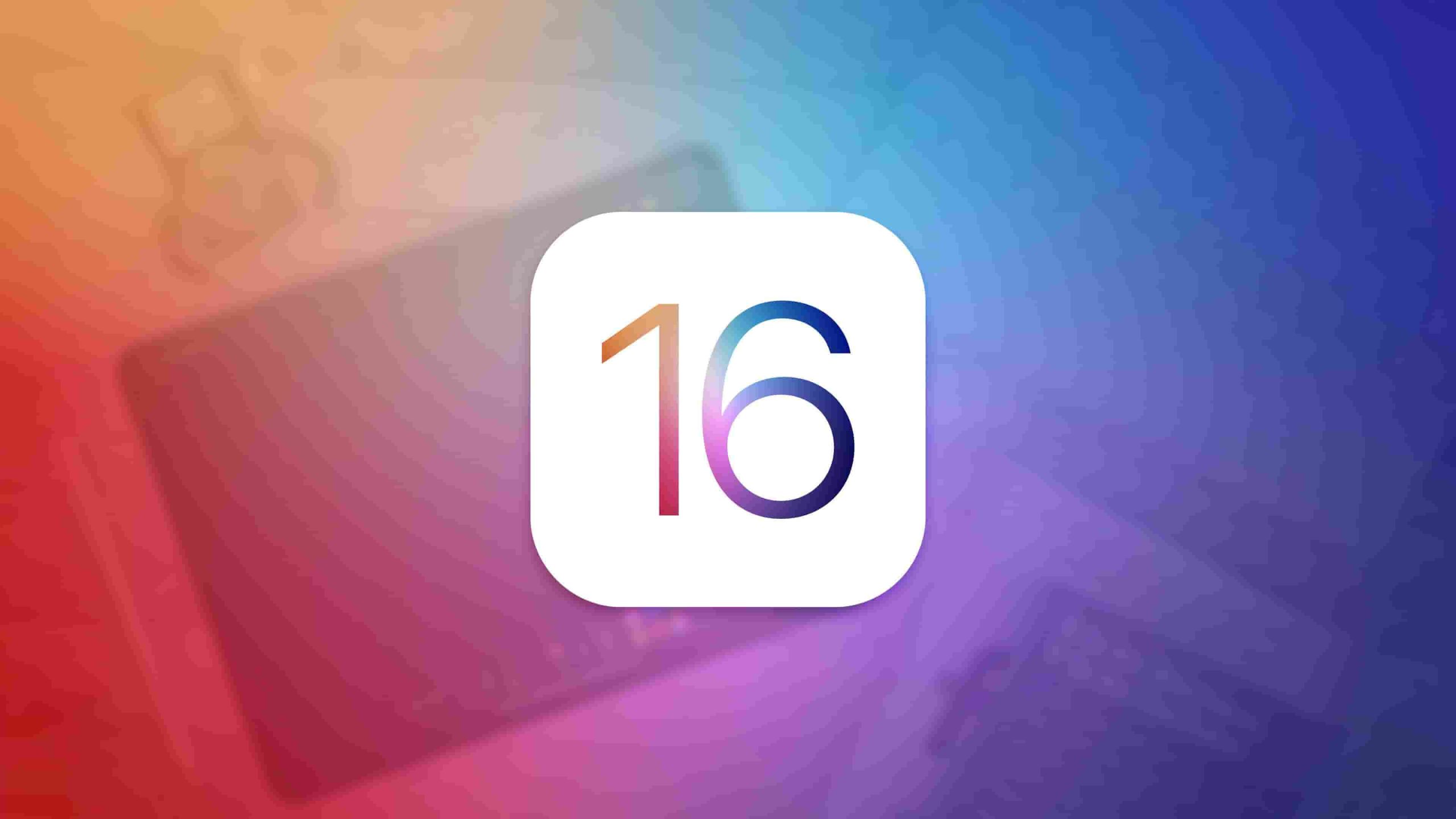 According to Bloomberg's Apple expert Mark Gurman, Apple will bring a new way of interacting with the system and some new Apple apps. He also shared some details about what Apple is going to announce at the upcoming event. The iOS 16 will not bring that many cosmetic changes. However, Apple will add some new widgets to the UI as its been untouched since iOS 14. “While I don’t expect Apple to present a full redesign of the software, there should be major changes across the system, new ways of interacting and some new Apple apps. The news about watchOS 9 will be significant as well," Mark Gurman said. iOS 16 is going to get some major updates on its Health App and how iPhone handle notifications. Recent leaks suggest that the iPhone 6s and iPhone 6s Plus may not get the iOS 16 update.

Over the year it is seen that Macs fit into the Apple ecosystem more than ever. Users can connect with each Apple device effortlessly using  Universal Control. This allows everyone to use the Macs and iPad with the same mouse and keyboard. However, there is no solid leak that tells us what change we can expect to see in the MacOS 13. We'll have to wait till the WWDC 2022 event to know everything about the macOS 13. 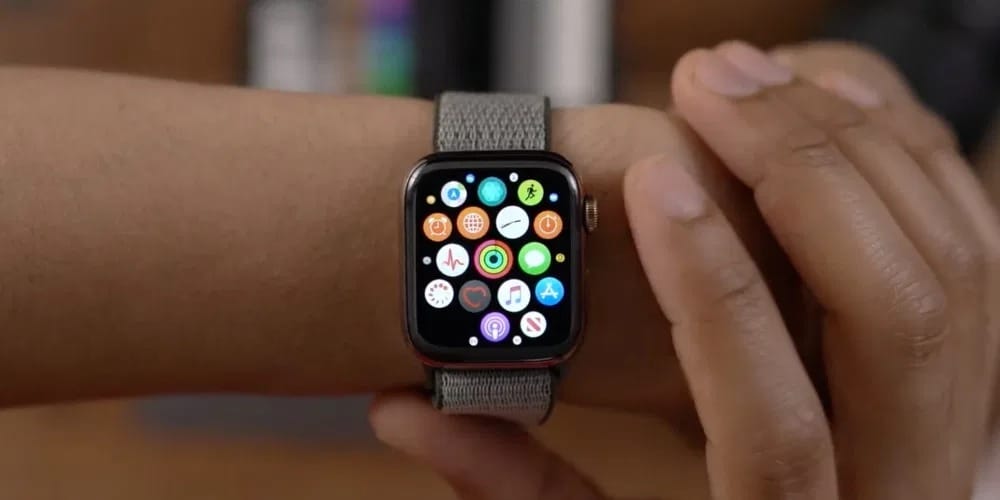 The leaks suggest that we can expect to see a significant upgrade in health and fitness and integration with Apple's HomeKit, Apple Wallet and Apple Fitness Plus. Apple watch already collects a lot of information. So, we are hoping that the Health app on the Apple watch gets a presence. There are more new features that might be added with the watchOS 9 like watch faces, women's health and medication tracking feature, sleep tracking feature, A lower power mode, satellite connectivity, and many more. 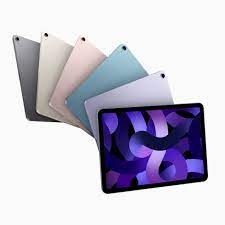 iPads have come a long way the iPad Air 2022 was equipped with an M1 chip which gives it more power than needed. However, there are many people who were not happy with this because the iPad is getting more close to Macs. There are many rumours on the internet regarding the iPadOS 16 which makes it confusing to trust all. However, there are some features that we can expect to see in the iPadOS 16 like Interactive Widgets, New Native Apple Apps, Revamped health App, Emergency Satelite Features, and Car Crash Detection. For now, we can't confirm that we will be seeing all these features in the iPadOS 16.

Currently, there aren't any rumours available that tell us about its upgrades or changes. However, there is a feature that many of us want to see in the new tvOS 16. Which is Split View Mode just like the Mac and iPads which is like a picture in picture mode but improved. This will let you watch two apps simultaneously. To know everything about the tvOS 16 and its features we have to wait till June 6. Till then if any leaks pop up we will get you guys updated. All you have to do is stay connected for any new updates.

So, these are details we know so far about the iOS 16, macOS 13, watchOS 9, iPadOS 16 and tvOS 16. Although, there aren't any statements given by the company about the upcoming launches. We can't confirm anything at the moment, we have to wait till the official WWDC 2022 event to know more about all the upcoming launches. However, if there is any further news regarding the WWDC event and its announcements we will get you guys updated. Just keep visiting Tech Burner to know more about the WWDC 2022 event.