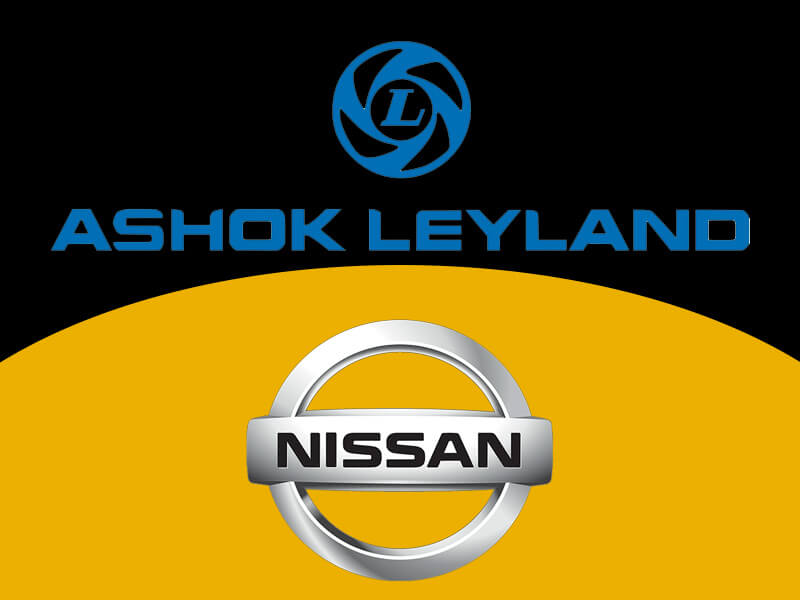 According to reports, Ashok Leyland, the commercial vehicle maker, on Thursday announced that they are up for acquiring the 38% stake in the Hinduja Tech from another company called Nissan International holding BV. Ashok Leyland has entered into a share purchasing agreement with Nissan International Holding BV to acquire about 5.85 crore shares, making it the 38% of stake of the Hinduja Tech. 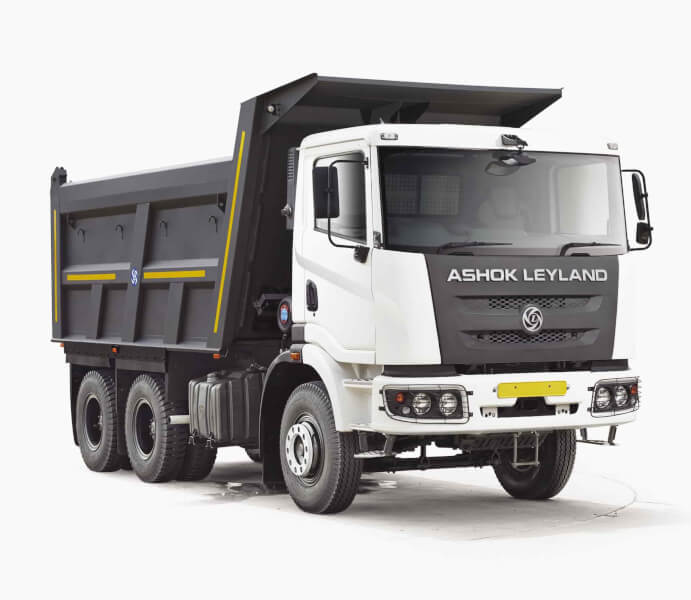 Stay tuned to TechBurner for the latest Tech updates!!