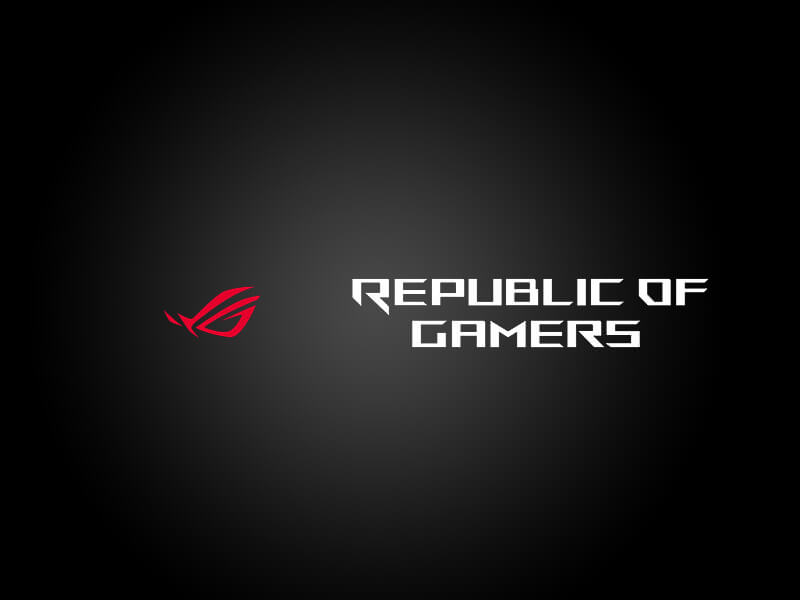 https://www.ispeech.org/text.to.speech
Asus' ROG-series is quite popular among gamers for its gaming performance. Every successor in ROG-series comes with a worthy upgrade. Earlier the Asus confirmed to come up with a new ROG device soon. Now a new device from Asus has passed the 3C certification and following their same legacy of naming we can say it to be Asus ROG Phone 4. There on the 3C certification site, it revealed some of its specs that can be said confirmed.

It was passed through certification having the model number- ASUS_I005DA. We see the 6,000mAh gaming-grade massive battery capacity that may easily last a day while gaming. Moreover, the device will have up to 65W fast charging capability and it will have a 65W fast charger.