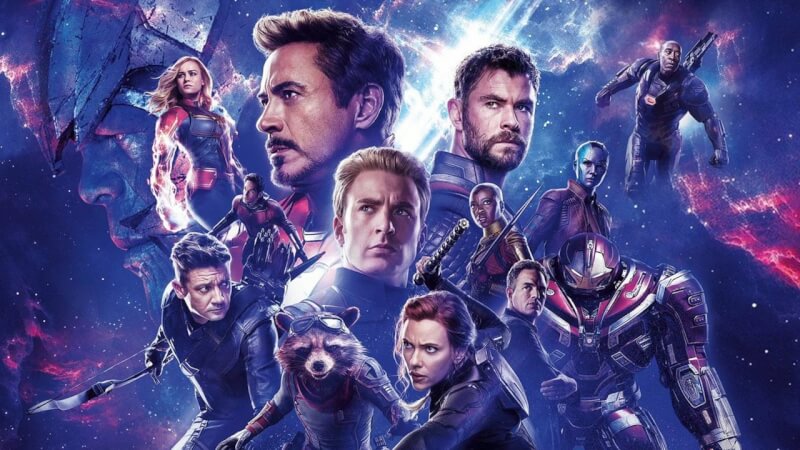 There are spoilers ahead. So if you care much about the spoilers of the new Avengers Endgame Re-released version, this is a warning.

Must Check: If you haven’t checked out our awesome tutorial on how to edit your profile picture with the famous “Avenge The Fallen” quote in mobile[no photoshop], check that out here!

A special tribute to Stan Lee:

Stan Lee, who created a number of iconic superheroes for MCU, passed away in 2018. He couldn’t see the release of Endgame. As the credits roll, reportedly a tribute to the Marvel-God appears with behind the sets footage of Lee starting from Iron Man (2008), along with comments from many directors. 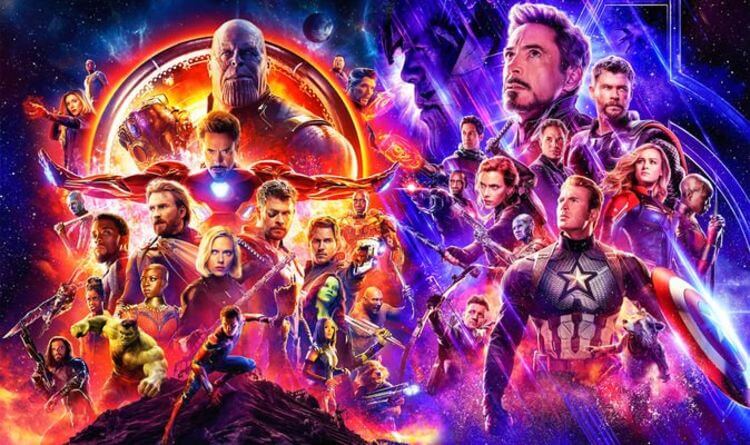 In the backdrop, Lee’s voice can be heard. “Not only did I not think I would be doing a cameo in such a big movie, I hadn’t dreamt there’d be such a big movie,”. According to Time.com, Lee’s voiceover, adding, “In those days, I was writing those books, I was hoping they’d sell so I wouldn’t lose my job and that I could keep paying the rent.”

Director Anthony Russo adds a deleted scene of Hulk in the Avengers Endgame Re-released version. This scene didn’t make a final cut appearance because of limited time in a 180minute duration movie. The sequence would probably fit as Hulk’s introduction as Professor Hulk as he receives a call from Captain America while saving a group of people from a burning building. It takes place when Tony Stark refuses to team up with Steve Rogers and Natasha Romanoff for a time travel. It is then that the two Avengers along with Scott Lang requests Hulk to reunite for a breakfast. Rest, we know. 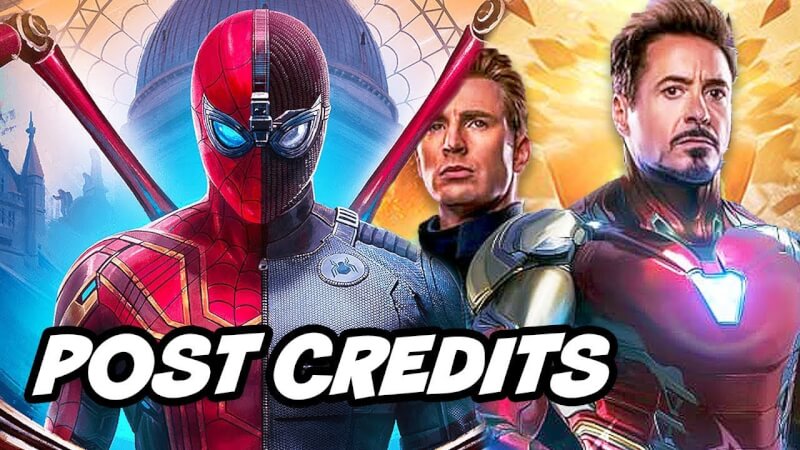 A peek into Spider-man: Far From Home:

Spider-man: Far From Home is about to come which will be the direct continuation of Endgame. And, of course, it won’t have Tony Stark as seen in the trailer. So the valid place for Far From Home in the Avengers Endgame Re-released version in the post-credits. In a scene, Nick Fury and Maria Hill are in a Mexican town which has been destroyed by a cyclone and people residing there claim that the hurricane had a face. Mysterio enters and warns the two agents about the monster.