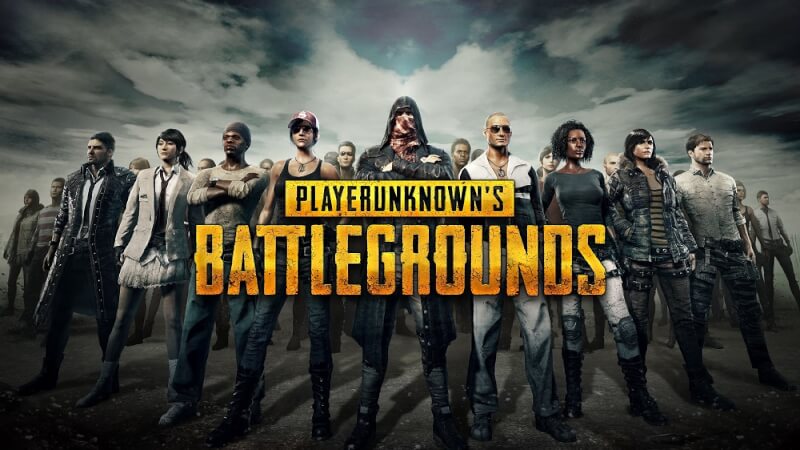 PUBG is the Most Popular PC Game nowadays. After getting released in 2017, this Game has gathered more than 400 Million Active Players. Surprised right? This game has Awesome Visuals with Easy Controls. Being so much popular, Bluehole (PUBG’s Owner Compay) had also released the Mobile Version of this game in Partnership with Tencent Games. It has also reached more than 100 Million+ Users.

But there is a Problem with the PC Version of PUBG. Being so heavy, it needs a Powerful PC, built with High-end Components. Many of you may think which will be the Best Graphics Cards for PUBG, so here’s our list of Top 6 Budget Graphics Cards of the Market which will run PUBG in Medium to High Settings at a constant of 60 Frames Per Second. 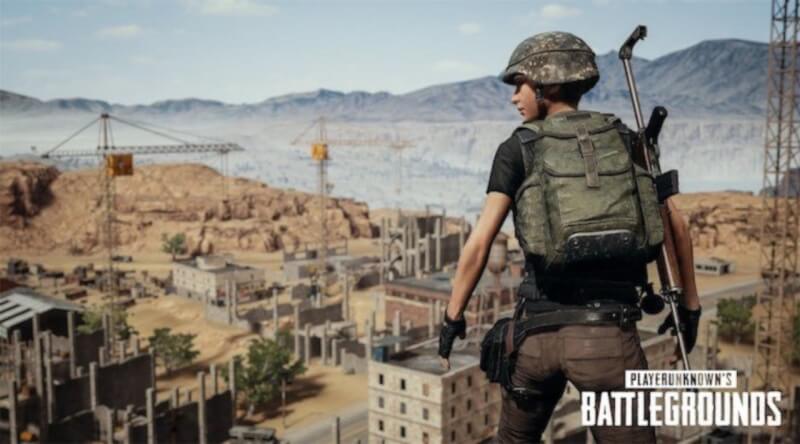 We will talk about other components later. Let’s talk about the Best Graphics Cards For PUBG PC.

GTX 1060 is More Than Enough for PUBG. In High Settings it will give you about 60 FPS+ and with Medium, it will touch 100 FPS. So our suggestion is to go for the MSI Gaming 1060 if your budget allows you.

This one is the Cheapest of all the Latest NVIDIA RTX Cards out there. But this one is literally a very good GPU for Gaming. It is far better than 1060, by the way, 😛 Well you can again go for MSI’s RTX 2060 for this one. 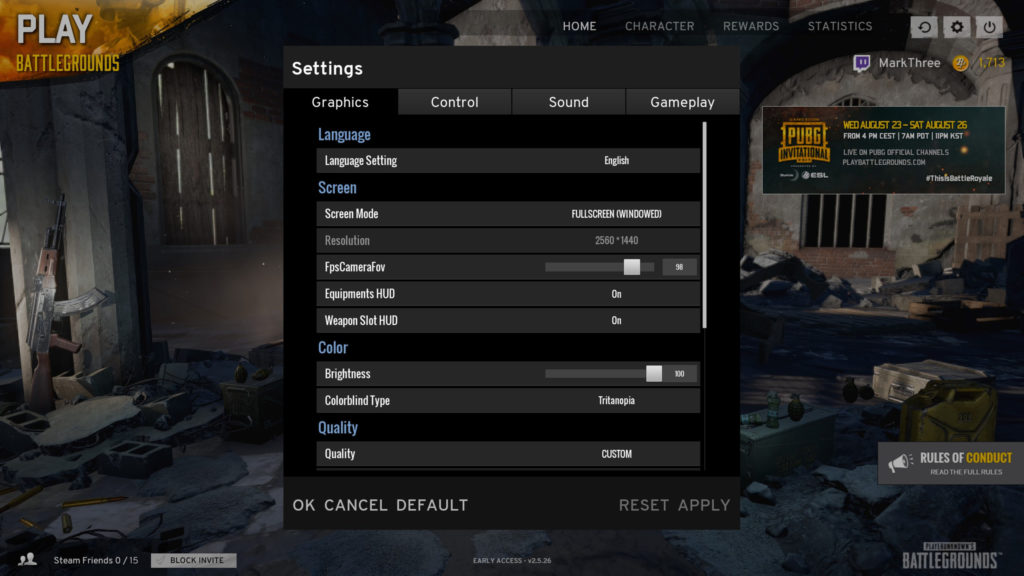 Let’s extend the Price Range and the performance now. At the price point of 70,000, Asus ROG Series comes to the battle. If you are willing to make a Full/Semi RGB Build, ASUS is the best Brand for you. It comes with their all-new Aura Sync Technology which will just blow your mind. Asus is awesome in terms of GPU along with their Designs and Features. GTX 1070 Ti can easily handle AAA (Tripple A Title Games) in Ultra Settings with some Tweaks. Get one if you have enough budget.

If you are into Editing with Premiere Pro, you must need the best GPU to Render those heavy 4K Footages. Don’t you? Well, the GTX 1080 Ti can handle all the Tasks like a Piece of Cake. Also, you can play your most loved game PUBG in Ultra Settings with Highest Texture and Renders. Sounds cool right? Why don’t you get one for your Gaming Beast?

Do you have a 144 Hz Monitor? Want to Game in 4K? Try out the Latest and the Most Expensive GPU of the World. Presenting GeForce RTX 2080 Ti – “The Beast“. Rendering 4K Videos and Games in 4K UHD at Ultra Settings is As Easy As Water for it. But it will also need an 8th Generation i7 Processor or the Latest i9 Processor to work like a Beast. Apart from that, at the Point of View of a GPU, this one is a Killer Device. Well, you will get more than 150 FPS on this at 1080p Ultra Settings.

That’s All for Today Folks. Don’t forget to Enable Notifications to Stay Updated with our Latest Posts. Till then, Good Bye – Team Tech Burner