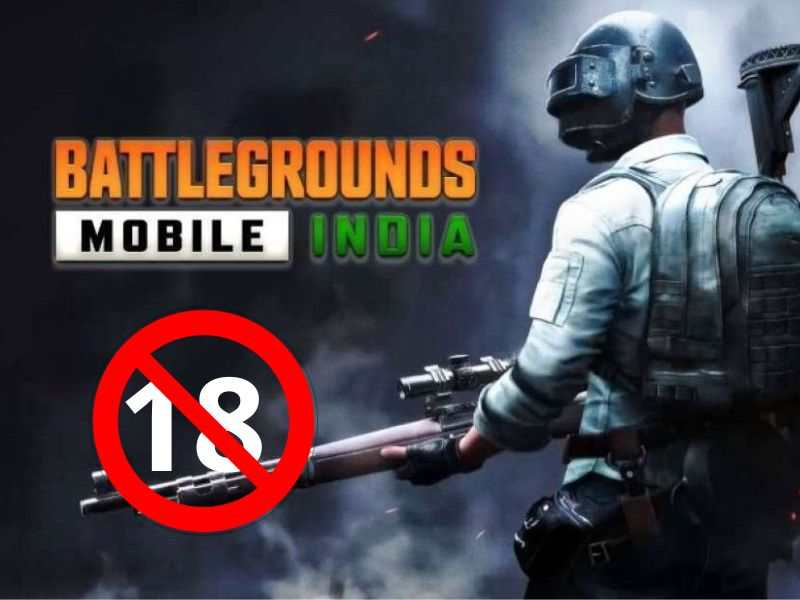 iSpeech
In a short amount of time, Battlegrounds Mobile India, or BGMI, rebranded as PUBG, garnered a lot of interest in India. However, it carried with it a slew of health issues. Smartphone gaming addiction among Indian youths began with apps like BGMI and Call of Duty. The game's creators now have added new BGMI rules and regulations to solve this problem. For minor gamers, the franchise has launched a new Game Responsibly campaign and introduced the BGMI age restriction. It previously added green blood and warnings about the game as a simulation of BGMI rules and regulations. According to the new BattleGround Mobile India age limit, all users under the age of 18 must get their parents' permission before playing.

Under the Game Responsibly campaign, Krafton will work on producing short films to encourage gamers to stop playing BGMI at regular intervals. The pitch also highlights the game's parental control tools. It allows parents to monitor how much time their children spend playing the game. 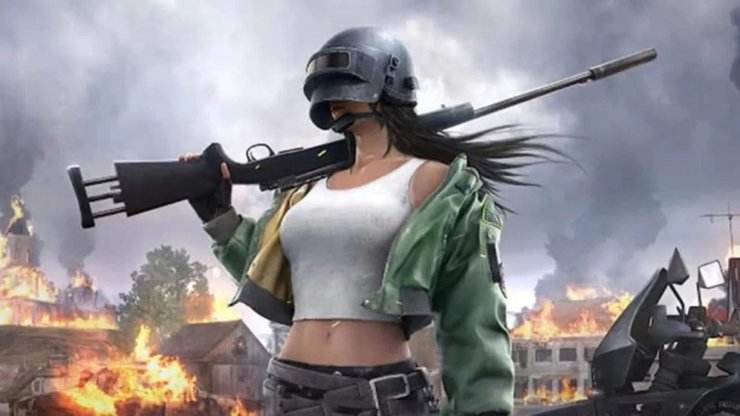 According to the BGMI age limit in India, underage gamers will be required to provide their parents' phone numbers to play BGMI. An OTP will be sent to the registered phone of the parents. It will be used as a key to play BGMI for underage players.

Let's take a look at some of the campaigns' highlights: