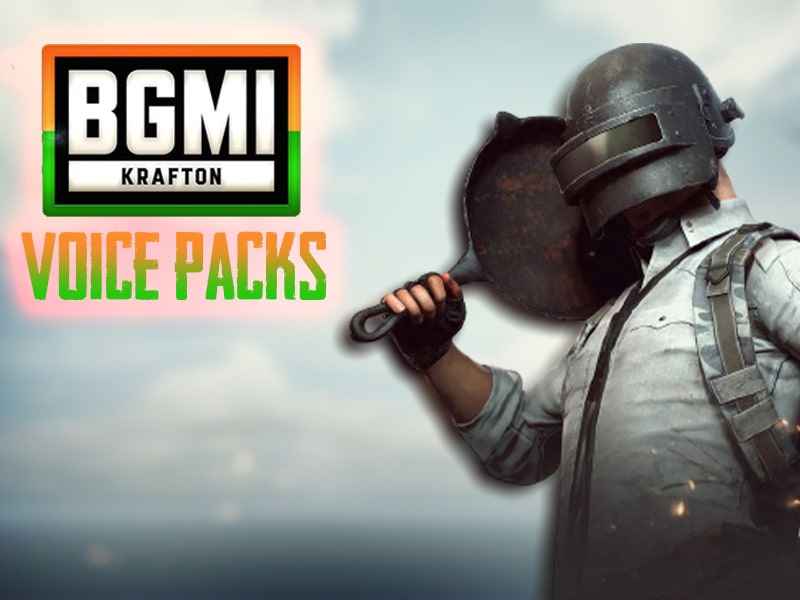 Powered by iSpeech
BGMI releases new and exciting updates every 8 weeks to keep players connected to their app. Usually, Krafton brings the same features to BGMI that are released for PUBG Mobile in new updates. But one thing that caught everyone's attention is the new BGMI New Voice Pack. With the new PUBG 1.8 update, Krafton has finally given the green light to add audio packs from well-known YouTubers, partnering with Battlegrounds Mobile India. While the idea for this sound pack was known to gamers, the release date and cost remained unknown. 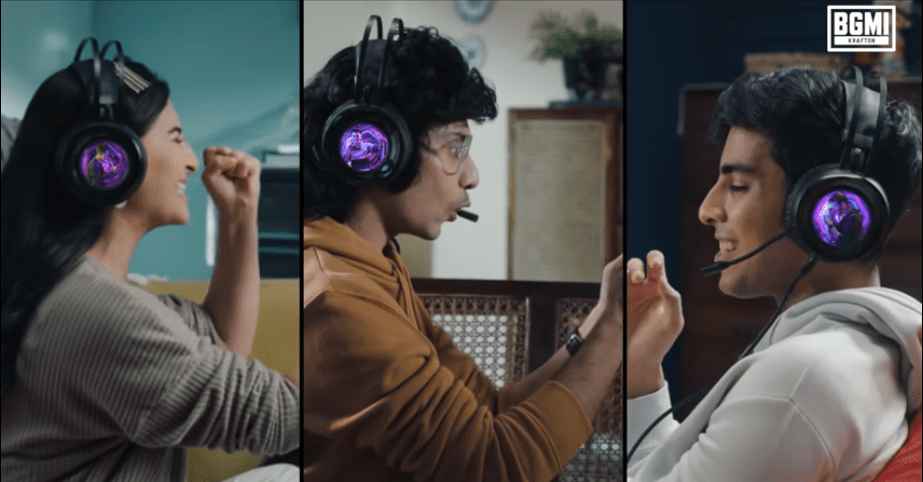 The Voice Pack is simply an in-game chat feature that players can use to issue multiple commands without using a microphone. These can be things like identifying enemies and locations and even issuing radio commands like "Get in the car" or "Step back". In the global version of PUBG Mobile, audio packs are available in different languages. Players have constantly asked Krafton to offer Indian audio packages. The video came as a relief to the fans as these three famous viewers cast their voices in Hindi and English. These sound packs will appear in the game as three different packs. And players will be given the option to choose their favorites. Players can customize these packs and it looks like there may be an option to purchase different types of audio packs. 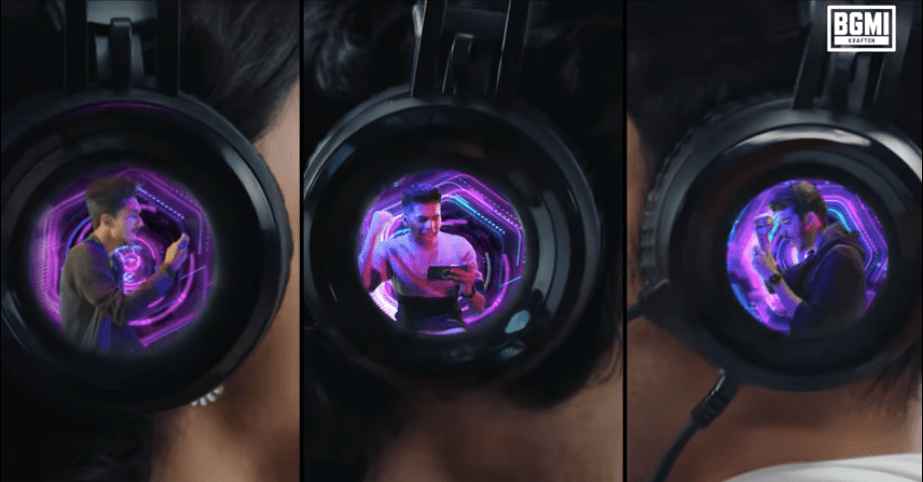 BGMI audio pack includes voices of Jonathan, Snax, and Kaztro in Hindi audio pack. Jonathan and Snax, who both have a large following on social media, are some of the most famous faces. In addition to being professional athletes, they also participate in BGMI events. A recent leak indicates that Krafton will feature the voices of these well-known influencers. As well as a number of other influencers, in the soon-to-be-released BGMI edition. Broadcasters like Scout and Kaztro have already hinted that this audio pack will appear in Battlegrounds Mobile India. And surprisingly, a BGMI Streamer Voice Pack has been leaked where players can hear their favorite streamers shouting out key in-game dialogues.

The audio packs will be available in regular and legendary variants, and it can be assumed that the regular variants can be obtained for free. While the legendary audio pack, which will contain unique streaming dialogue, will cost 250 UC according to recent leaks. Jonathan, Snax, and Kaztro audio bundles are currently available at 250 UC. It has also become known that Scout and Dynamo audio packages will be added later. 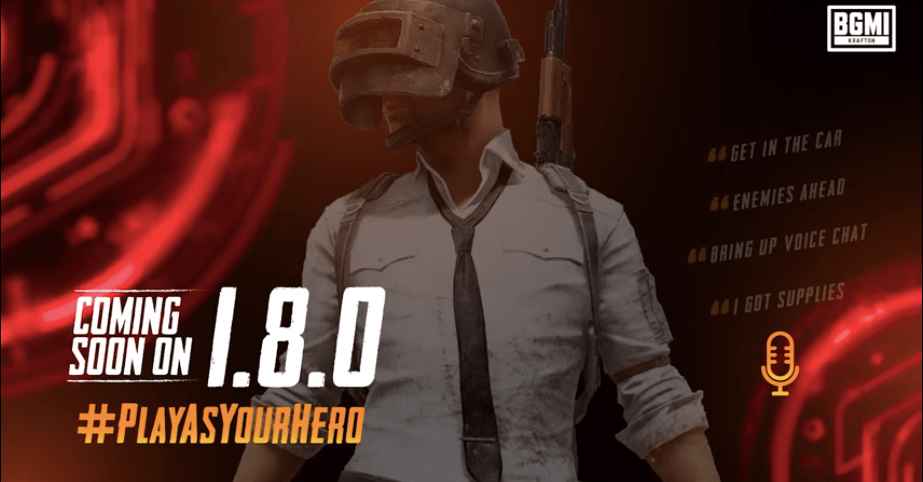 Although Krafton has not specified a release date for the BGMI Streamer Voice Pack, with the latest audio pack leaks, it may be available in BGMI 1.8 or later Cycle 2 Seasons updates. Gamers should not miss the opportunity to get these audio packages due to the popularity of these streaming devices.