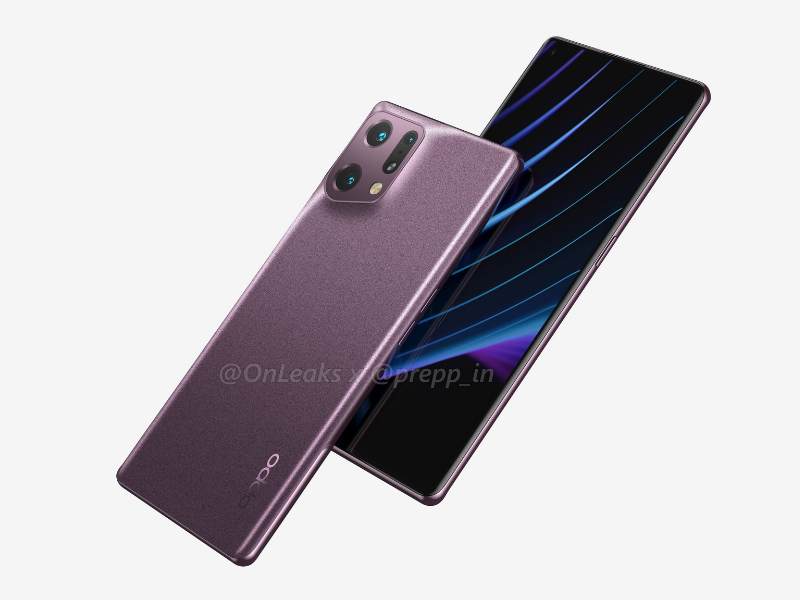 https://www.ispeech.org
Oppo Find X5 Pro live images have been leaked online. This came in shortly after the design renders were leaked. Now that we have the live images as well as a fair idea regarding the specifications, we can see the Oppo Find X5 Pro shaping into a stunning flagship. This smartphone will be a successor to Oppo’s previous Find X3 Pro. It will likely have three smartphones under the series as Find X5 Pro, Find X5 and Find X5 Lite. There is a lot of buzz regarding the phone featuring Oppo’s in-house chipset, MariSilicon X SoC. Much like the OnePlus flagships, Oppo has also partnered with Hasselblad to deliver a top tier camera module. Let’s take a detailed look at everything we know so far about the Oppo Find X5 Pro.

The real-life images leaked by tipster Abhishek Yadav on Twitter give us a much closer look than the previously leaked renders. It shows how the smartphone actually holds up in reality. On the rear side, we can see the Hasselblad branding, a triple camera setup as well as the words “Powered by MariSilicon” in the camera bump. Oppo has always worked towards improving their selfie camera but this time the rear camera also gets a major upgrade with MariSilicon image processing and Hasselblad partnership.

The Oppo Find X5 Pro will be powered by the latest Qualcomm Snapdragon 8 Gen 1. However, there are some rumours that also suggest it could feature MediaTek Dimensity 9000 5G SoC. It might also be launched with both variants for different geographical locations like Samsung does with their flagships featuring Snapdragon and Exynos chips.

From the leaked images, we can clearly see that the smartphone comes with a triple rear camera setup with the Hasselblad partnership. There will be a primary 50MP Sony IMX766 shooter with OIS, another 50MP IMX766 sensor and a 13MP Samsung ISOCELL S5K3M5 sensor. The selfie camera consists of a single 32MP Sony IMX709 shooter.

For the best quality post-image processing, Oppo has come up with their own chipset, known as the MariSilicon X NPU, and the Oppo Find X5 Pro will be the first smartphone to implement it.

As per the leaks, the smartphone will feature a 6.7-inch QHD+ AMOLED LTPO display with a 120Hz refresh rate. It will most likely pack a 5000 mAh battery with wired fast charging as high as 80W and 50W for wireless.

This Oppo Find X5 Series smartphone will be launched in the first quarter, Q1 of 2022, most likely in the month of March. It will debut in China first and then in other global markets such as India. However, there might be a possibility of delay as these smartphone brands have to comply with Indian standards.

That’s all for this one. For more interesting tech articles, stay tuned to TechBurner!