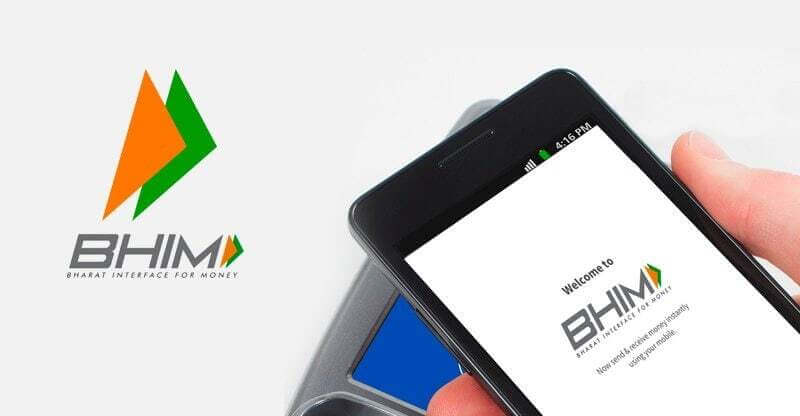 The United Payment Interface system is on the rise heavily. The revolution of mobile payments in ease was started by the BHIM app. Later, due to the lack of features and UPI being available in already popular apps like PayTM, BHIM destroyed BHIM’s market. On top of that, cashback marketing almost made a dead-stop for the BHIM app. However, in October 2019, BHIM 2.0 Updated Version is incoming. According to the sources, it’ll be called BHIM 2.0 specifically. This time, they are trying to be as near as possible to the other market competitors.

On December 30, 2016, 2 months after the demonetization of Rs 1,000 and Rs 500 notes, Prime Minister Narendra Modi launched the Bharat Interface for Money (BHIM) app under the Digital India Mission, in order to boost the environment for cash-less transaction in India via UPI payments system.

The app was an immediate success and was downloaded 10 million times in 10 days. However, BHIM couldn’t bring that much of a positive response as was initially expected of it. It gradually began to lose momentum and its market to private competitors like PhonePe and Paytm. The government believes it can win back customers by offering additional features. 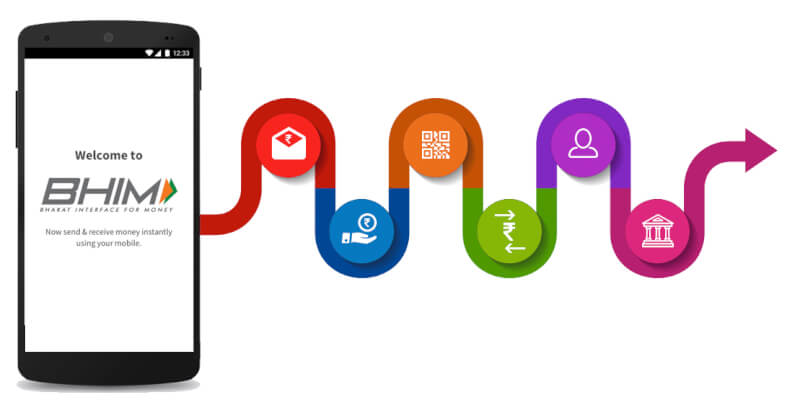 Why BHIM failed in India?

BHIM was introduced as the start of a noble cause, which was to replace currency notes and coins by cashless transactions. However, it was soon replaced to the lower ranks by nimble digital payments competitors like Paytm and PhonePe.

Even though 19 additional banks integrated with BHIM between June 2018 and June 2019, the volume of transactions declined. Also, the amount of transaction per bank through the app received a downward graph.

The volume of BHIM transactions per bank reduced by 38,000 and the total amount of money transacted per bank through BHIM dropped by 18 percent to Rs 55.88 crore from Rs 68.06 crore.

We’ve seen a downfall of messaging apps like Hike, Viber, Wechat, etc. due to overload of features and complicacy. In that case, WhatsApp shined due to its simplicity. But this is a different scenario. Here, BHIM failed because of being over-simple. In short, BHIM failed to hit the sweet spot of simplicity and being featured-pack. This time, BHIM 2.0 Updated Version will try to do exactly this. 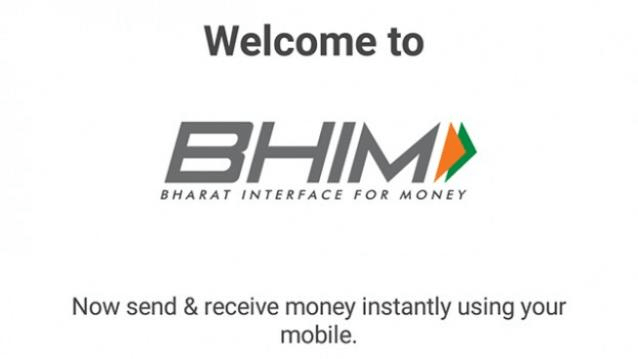 Power Advantages of BHIM 2.0 Updated Version over its Competitors:

The issue with BHIM 2.0 Updated Version:

Marketing. Advertising. That’s the primary issue BHIM 2.0 Updated Version is facing and will face. When the 1st app launched, it was mentioned by the Prime Minister in his speeches. Now, it doesn’t have proper advertising, offer schemes and marketing strategy. Moreover, it isn’t much popular now for word-of-mouth to be a successful marketing strategy.

BHIM 2.0 can be downloaded from the Google Play Store protected by Play Protect. However, the naming convention is a bit odd. There are many bank-specific BHIM apps like BHIM SBI, BHIM Baroda, BHIM UBI, BHIM Axis, etc. 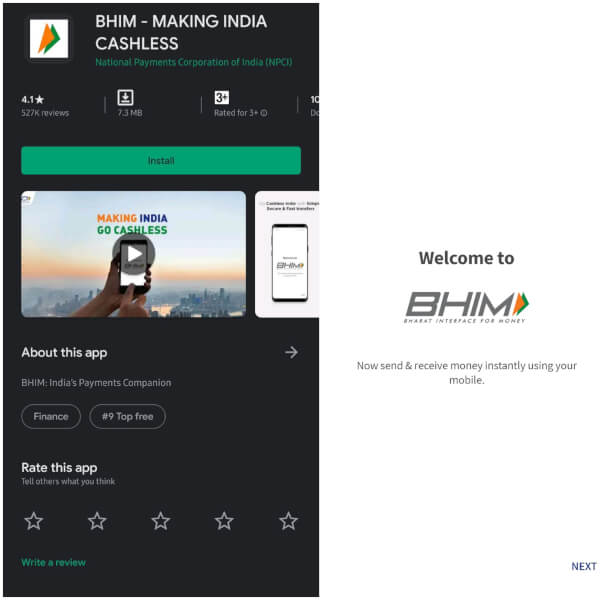 Use them only if you own that bank account. For this BHIM 2.0 Updated Version, strictly use the BHIM App only (link below).