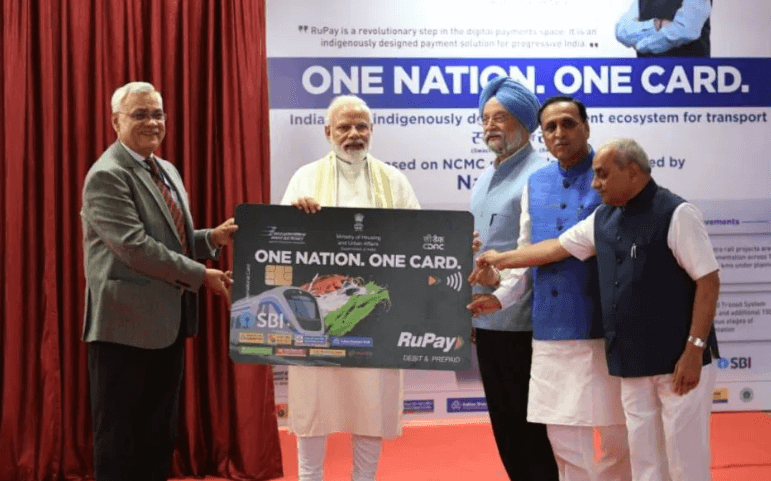 India is moving towards cash-less era and going digital all over by introducing Wallet and UPI system. Paying or buying products online is easier than ever. In this state of convenience, a new step is initiated by our Prime Minister Narendra Modi called ‘One Nation One Card’. People use different types of public transport be it be Metro, Bus or Train. Public transport has a different card or a different subscription. This One Nation One Card will solve your problem once for all.

This not only is a transport card but also would allow the holders to pay for their toll taxes, parking charges, retail shopping and even withdraw money. This card runs on the RuPay card and will eliminate all your travel-related problems. Many times, we do not have the change to pay in cash while traveling in metro, bus, train or for the toll, during this time the card will be handy. 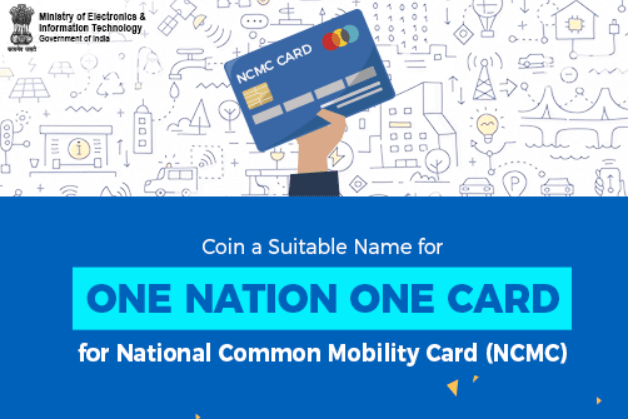 One Nation One Card: Everything you need to know!

RuPay Contactless Card with NCMC is now available with almost 25+ large banks as debit, credit or prepaid. With this launch, RuPay fulfils the promise of One Nation One Card as the same bank issued debit/credit card can be used for many payments including Transit like Metros. pic.twitter.com/YJU9LSDTCs

Future of One Nation One Card

Read More: HOW TO REPORT A WHATSAPP MESSAGE? STAY SAFE ON WHATSAPP

How to apply for One Nation One Card?

This revolutionary card is still in its experimental stages. However, the card will be available from 25 major banks in India including the State Bank of India. This card can be received by linking Government Identification and Bank account. One Nation One Card will be starting its services by July 1, 2020. By that time improvements in system and implementation will be done by trial and testing. Imagine you stay in Delhi and uses its metro services using this card and let’s say you travel to Mumbai for a week and wants to use the metro service then too you can use this same card to pay for travel.