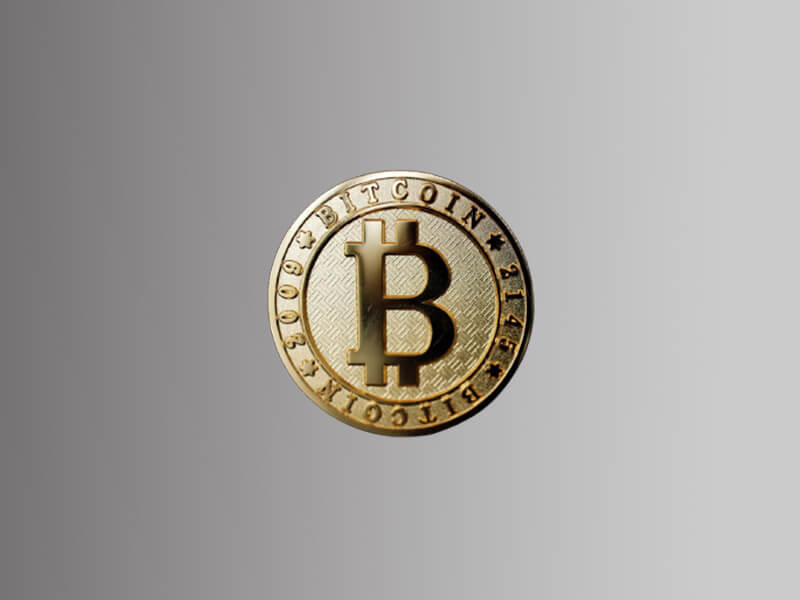 Bitcoin price increased by 14 percent after Elon Musk tagged Bitcoin on Twitter in his Biography. On Friday around 3:35 PM Bitcoin was up 10.2 percent at $36,901 which is roughly Rs 26.9 lakhs in Indian currency. Last Month Bitcoin touched the all-time high of $42,000 which in Indian currency is Rs 30.6 lakhs, where last year bitcoin jumped to 300 percent. 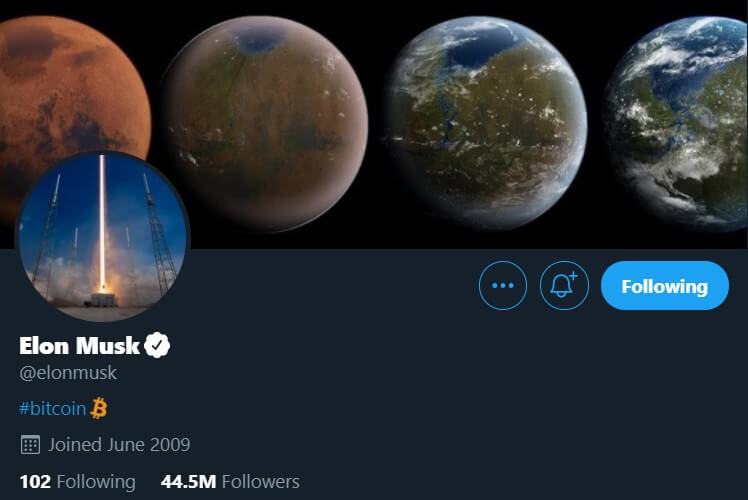 Christopher Bendiksen of the digital asset manager CoinShares on Friday said, “That would be a very big deal”. The Bridgewater Associates Founder wrote that the cryptocurrency was “one hell of an invention,” he also added that he viewed it as a “gold-like alternative asset.”