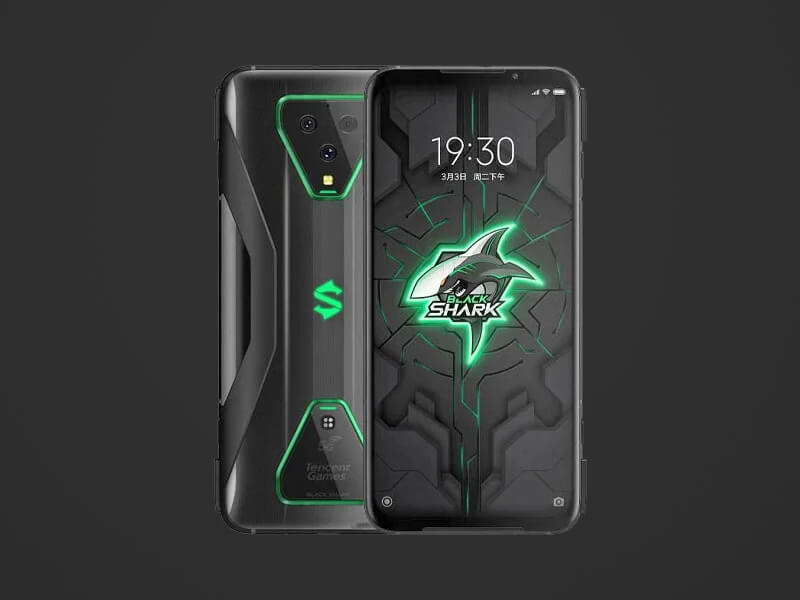 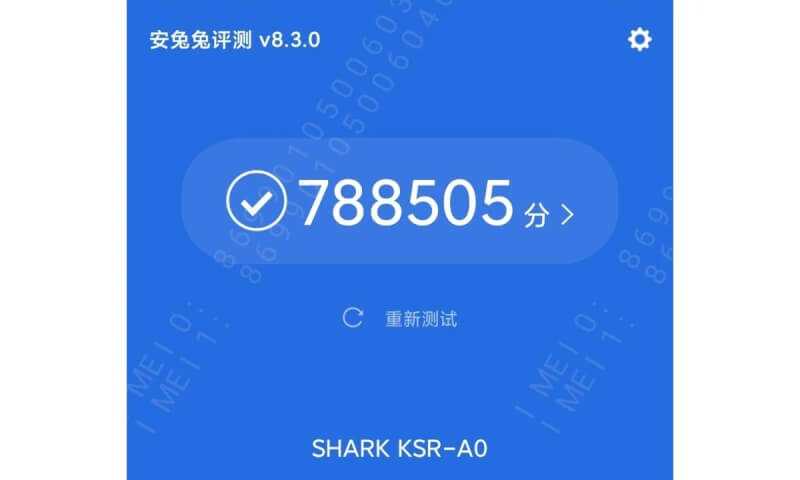 However, after achieving the highest AnTuTu score, the Black Shark CEO was not satisfied enough, he added. In comparison to devices like Xiaomi Mi 11 with the same chipset has achieved the AnTuTu score of 700,000 to 710,000 points. Black Shark CEO added, they will try to break the previous highest record of 8,00,000 points. Moreover, some other Black Shark 4 leaks state that the device will feature an OLED panel with a 2400 x 1080 pixels resolution. 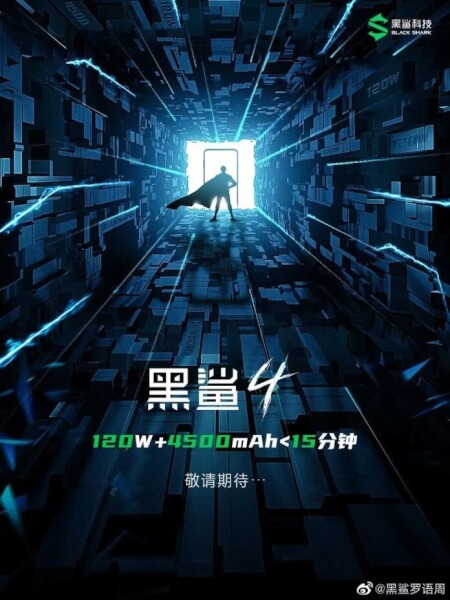