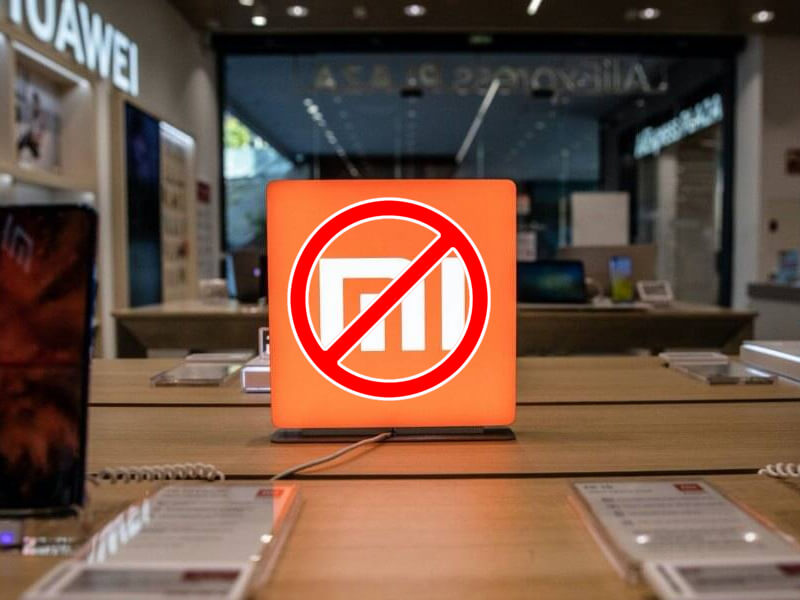 In the last week in the office, Donald Trump had again taken the step and banned 9 more Chinese brands. The big news is that these Brands even include Xiaomi in the list. As per the news, the US Government had found links between these brands and the Chinese Military, which might create some serious issues for the US. Previously, the US Government had also banned Chinese smartphone maker Huawei for the same reason. 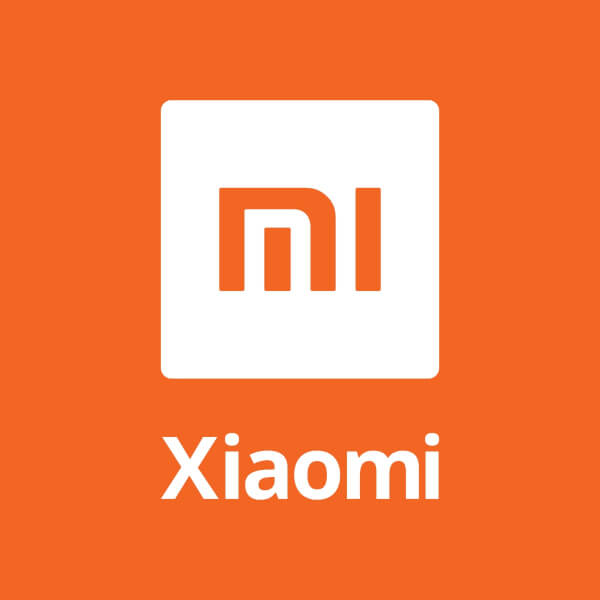 The US Government has instructed their team to investigate the Brand and has also asked US companies not to deal with Xiaomi and its subsidiaries. As a result, Xiaomi will now face difficulties in doing business with US companies. Eventually, Xiaomi will not be able to keep their subsidiaries in the US and this will lead them to close their business in the same region. However, the ban on these companies, especially Xiaomi might get revoked as it has become one of the world’s top brands now.