Netflix Reveals The Titles Of Upcoming Shows and Series: Here is The List 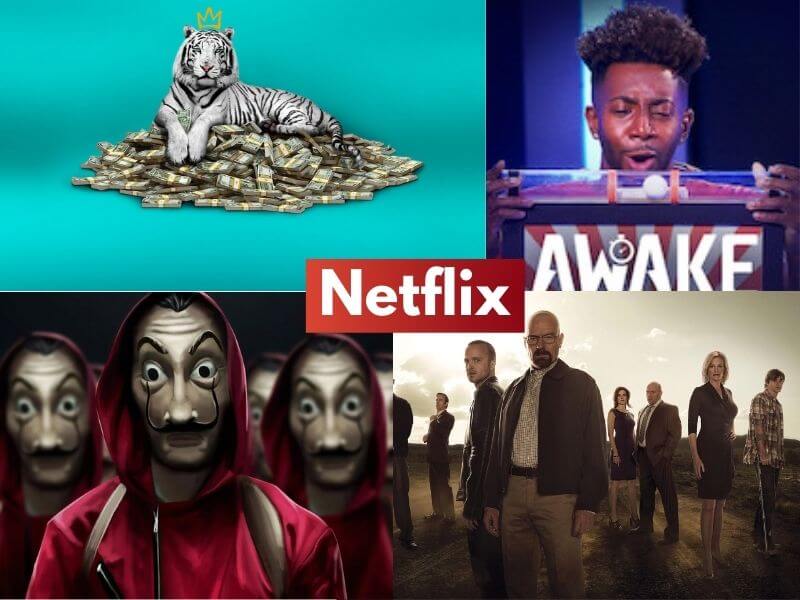 Netflix is going to make our 2021 even more better and interesting with its upcoming shows and web series. Recently, they have revealed the titles of Netflix's upcoming shows and series. The upcoming Netflix releases include the name of some popular A-list actors like Leonardo DiCaprio, Gal Gadot, Ryan Reynolds, Chris Hemsworth, Dwayne Johnson, and more. Moreover, we will also see The White Tiger starring Priyanka Chopra and Raj Kumar Rao. 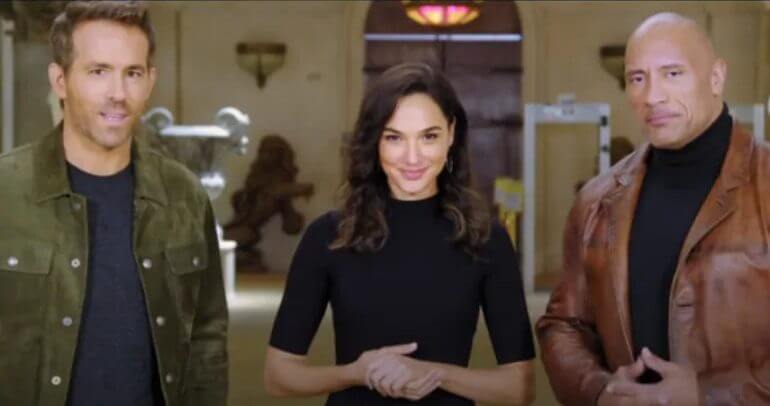 Moreover, WarnerMedia and Disney, have also announced 17 and 50 titles respectively. We can expect almost 71 original this year by Netflix. In 2021, we can also expect a new sequel of shows such as Money Heist, Breaking Bad, and the list goes on. Here are the titles of the upcoming Netflix series and shows.