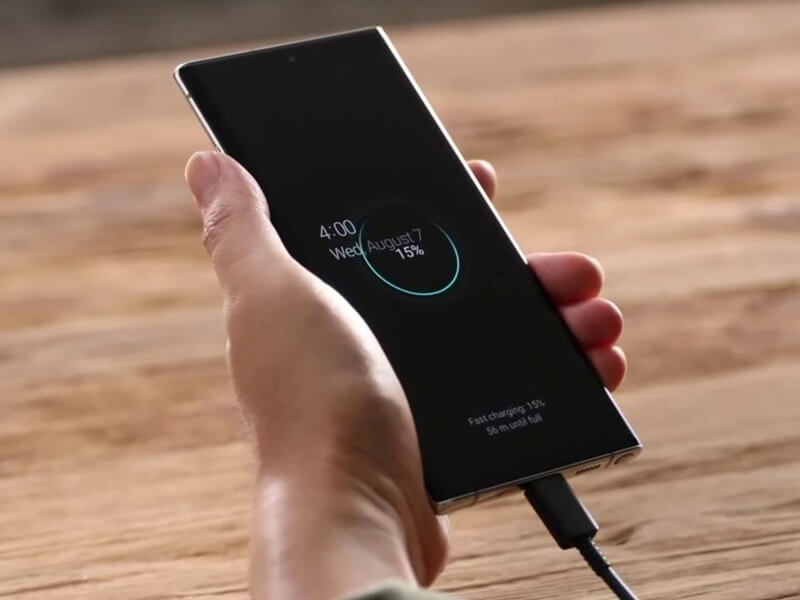 iSpeech.org
On Thursday, Samsung finally unveiled its S21 series of smartphones globally. Three phones including Samsung Galaxy S21, S21+, and S21 Ultra were launched on 14th January. Now, it is very interesting to note that the new Samsung Galaxy S21 Ultra supports fast-charging only up to 25W. 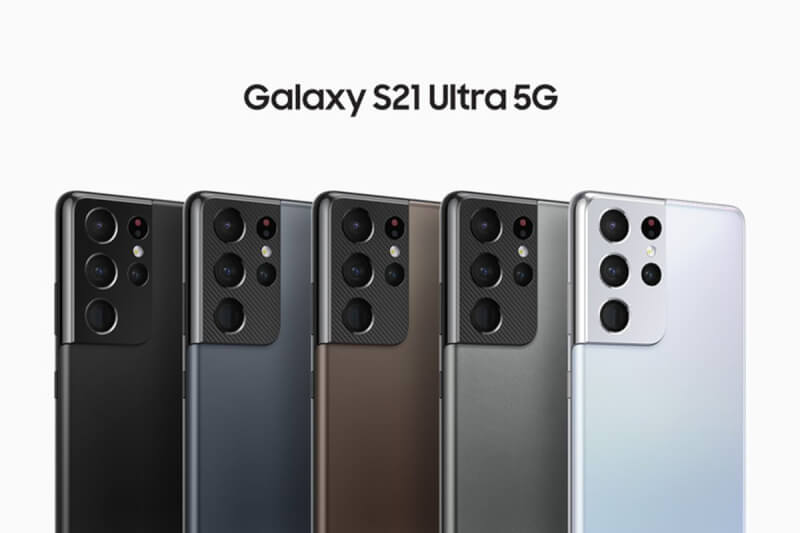 While the Samsung Galaxy S20 Ultra, which was launched last year supported 45 W fast charging. The company shipped a 25W charger in the box and asked the users to buy a 45W charger if they want extra speed. Here, Samsung noted that very few people bought the charger separately and the inclination towards faster-charging speeds was not much. As a result, the company has decided to keep it up to 25W only in the new S21 Ultra. The charger will not be included in the retail box and is to be bought by the users separately.

Netflix Reveals The Titles Of Upcoming Shows and Series: Here is The List