Boeing 777 Made an Emergency Landing at Denver International Airport 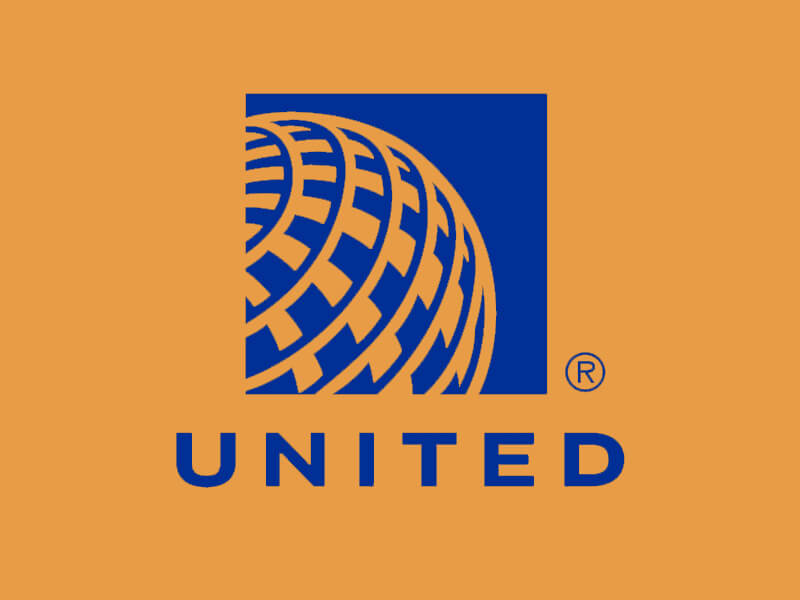 iSpeech
A United Airlines flight was departed from Denver to Honolulu. It was carrying 231 passengers and 10 crew members. Boeing 777 aircraft, Flight 328 caught fire and the engine failed. According to some reports, the authority said that no one was hurt. Also, Federal Aviation Administration issued an emergency airworthiness directive need “immediate or stepped-up inspections of Boeing 777 airplanes equipped with certain Pratt & Whitney PW4000 engines.” 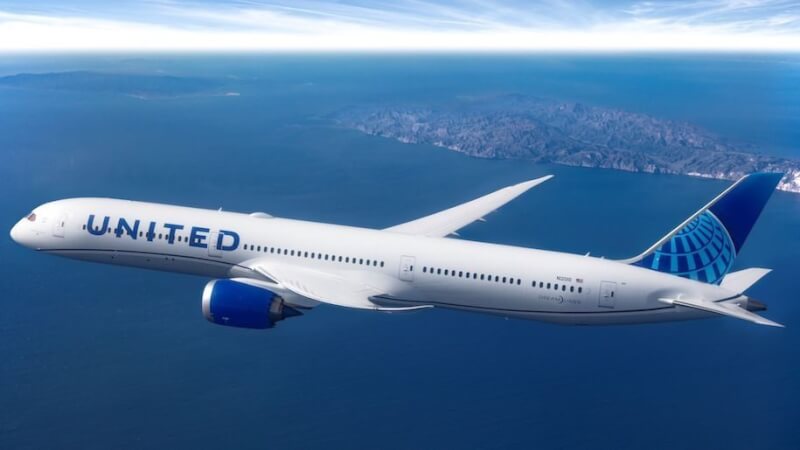 Must Read | How to Buy Bitcoin in India in 2021: Step By Step Guide

The passengers namely Ed and Barbara from Underwood, of Kailua in Hawaii, told sources that they were frightened enough that they even messaged their children as they were unsure that if they will survive or not. They further mentioned their message informing them that the engine just blew and they do not know that what is going to happen and they love'em.

IKEA to Open its First Store in Noida