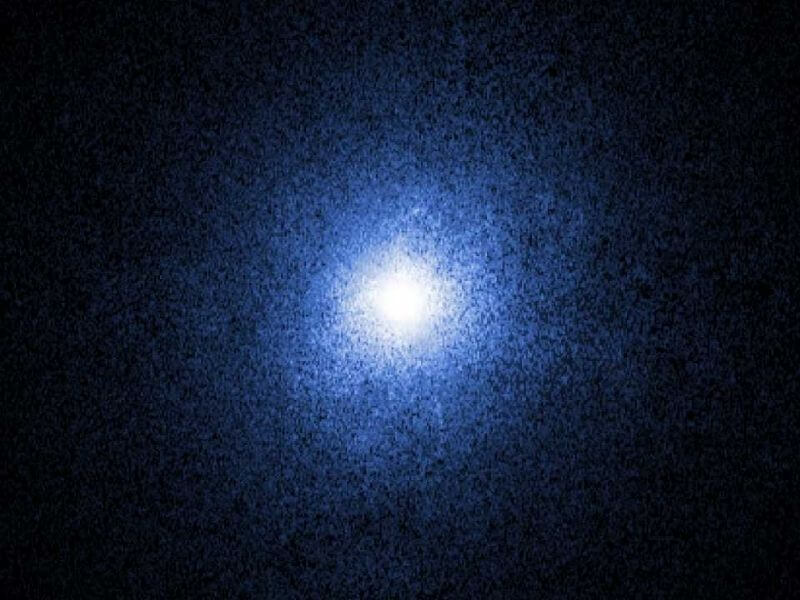 Recently, fresh details of the first black hole which was spotted in 1964 has bee shared. As per the new study, the black hole is actually bigger than the earlier. As per a report by the journal Science, Cygnus X-1 contains a massive black hole that is 21 times larger than our sun’s mass. It makes it 50 per cent larger than researchers and scientists had earlier detected.

Read Also |Caviar PlayStation 5 Will be Covered With 4.5kg Gold