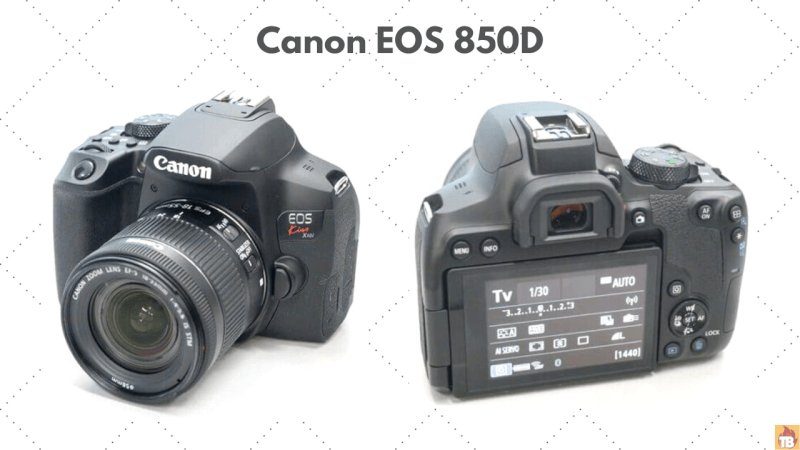 Canon EOS 850D is expected to launch in late February at CP+ Camera show. This DSLR will be also called Rebel T8i or Kiss X10i depending upon the market. It is a successor to the three-years-old EOS 800D. We already have some leaked Canon EOS 850D specifications and official photos. We will be also talking about the Canon EOS 850D India launch in this article.

These are the leaked specifications of upcoming new DSLR by Canon.

The design of the 850D is very much identical to its precursor. It has a new AF-On button and a scroll wheel around the D-pad. The sensor used here is a 24.1MP APS-C sensor with DIGIC 8 processor. Some rumours suggest that it will come with 45 all-cross AF points. This DSLR will be able to shoot 4K at 30 frames per second.  New leaked official photos of 850D show micro USB port and a mini HDMI output alongside the Microphone input. It uses the same Canon LP-E17 batteries. 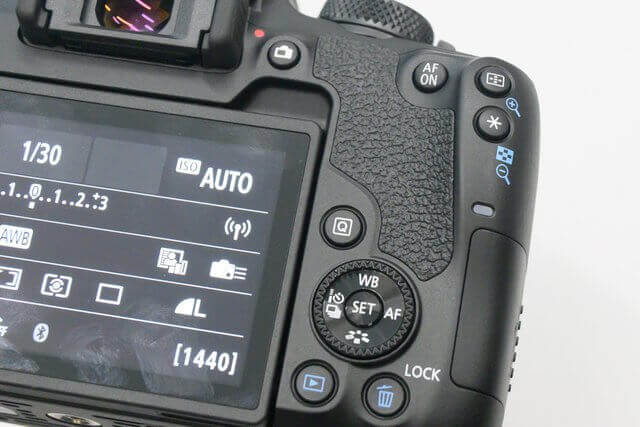 According to Nokishita, Canon will launch this new DSLR somewhere around the CP+ camera show, which starts on 27 February. The camera show takes place in Japan and we will be hearing about the global launch at the event.

India launch of the EOS 850D is also expected after the CP+ Camera show. There is no official confirmation on it yet but stay tuned with us to get the latest update on the India launch.

That’s all in this article on Canon EOS Specifications and launch date.