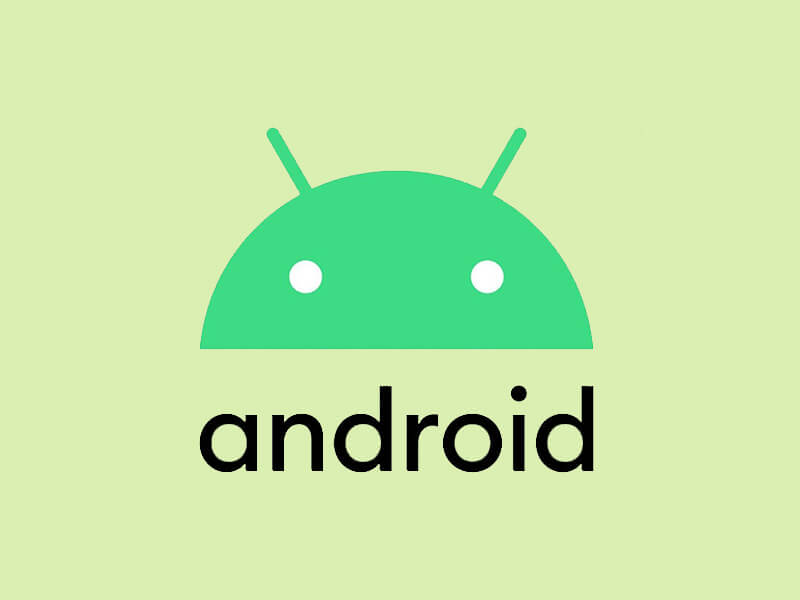 Google has started to roll out Android 11 to the ChromeOS Beta Channel with two new features that will increase your work experience. One of the features is the Dark Theme on the Chromebook which was highly requested by the community. Google has been working on the Dark Theme for months, with ChromeOS 89 they introduced Dark Theme Toggle in the Developers settings. The first system-wide Dark Theme was added in Android 10 but since they skip Android 10 for Android 11 only now can they take advantage of it. 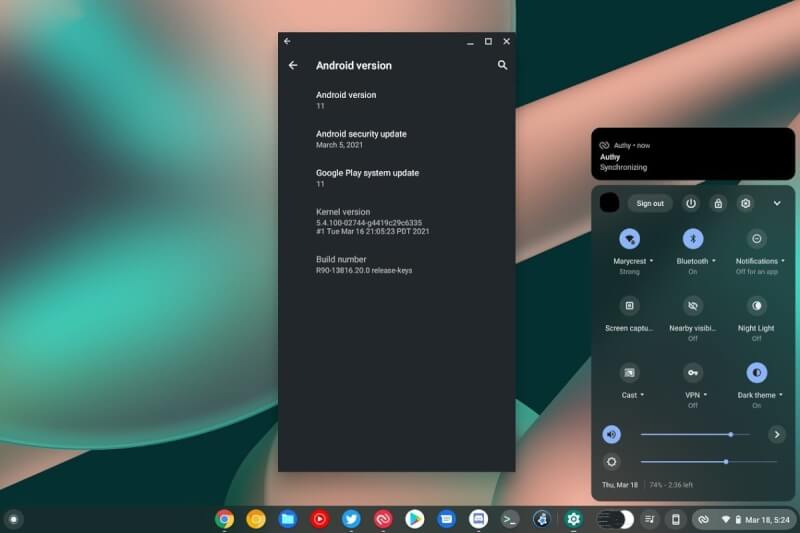 Another feature that Chromebook has received is the return of Better App Scaling which was pulled out because of some bugs. The Better App Scaling feature scales Android apps to be up to 25 percent larger, so they are more readable and easier to use. You are able to adjust the display scale in the developer settings. This feature imposes a restriction o resizing Android Apps that aren’t optimized for large laptop displays. 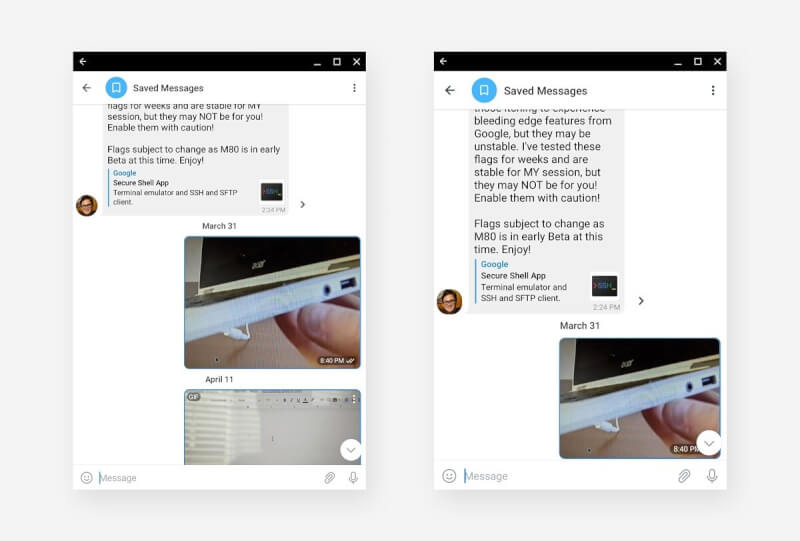 Users Will Soon be Able To Access WhatsApp Web Without Smartphone