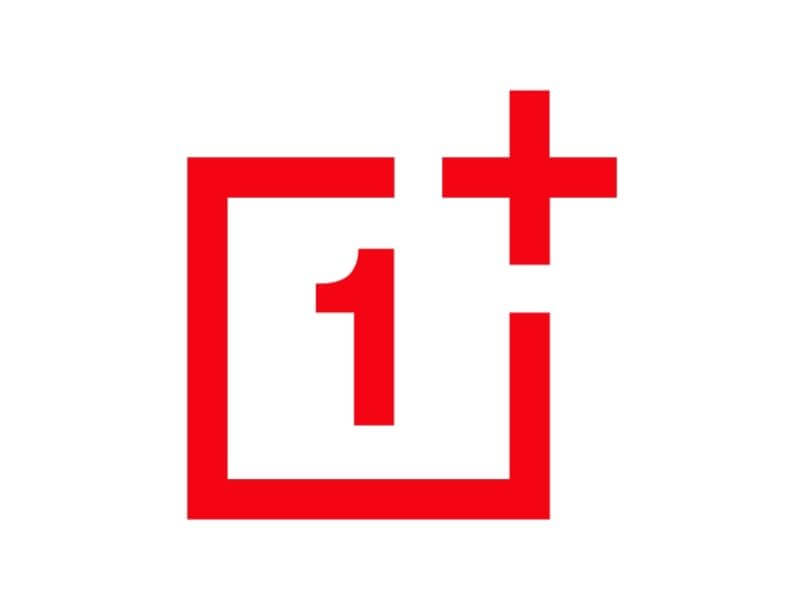 tts
We all have been eagerly waiting and excited for the OnePlus Watch launch on March 23 and specs are almost known to us. Additionally, YouTuber Lewis George Hilsenteger, aka Unbox Therapy has posted an OnePlus Watch render on Twitter, then OnePlus's official Twitter handle retweeted it, which shown the legitimacy of the render. 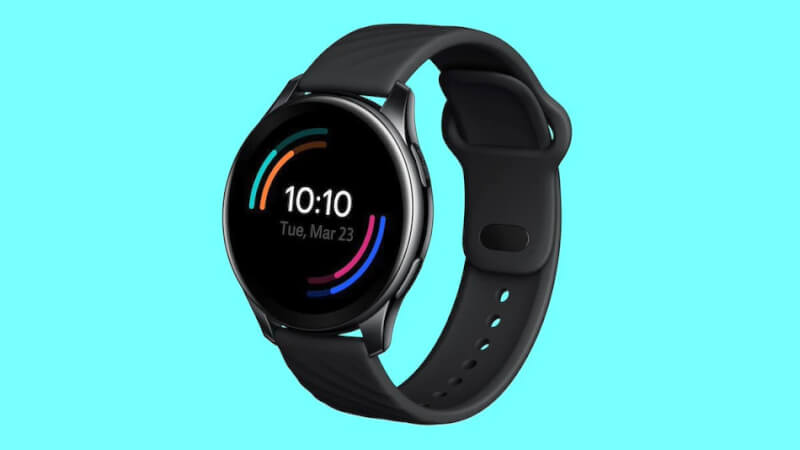 In the render shown above, we can clearly see a clean & minimalistic design with silicon straps attached to one another. The display is expected to have an OLED panel and a fully-immersive experience. The OnePlus Watch will come two color options: Silver and Black and will have a 46mm diameter. Also, it is expected to feature an IP68 rating to make it dust and water-resistant.