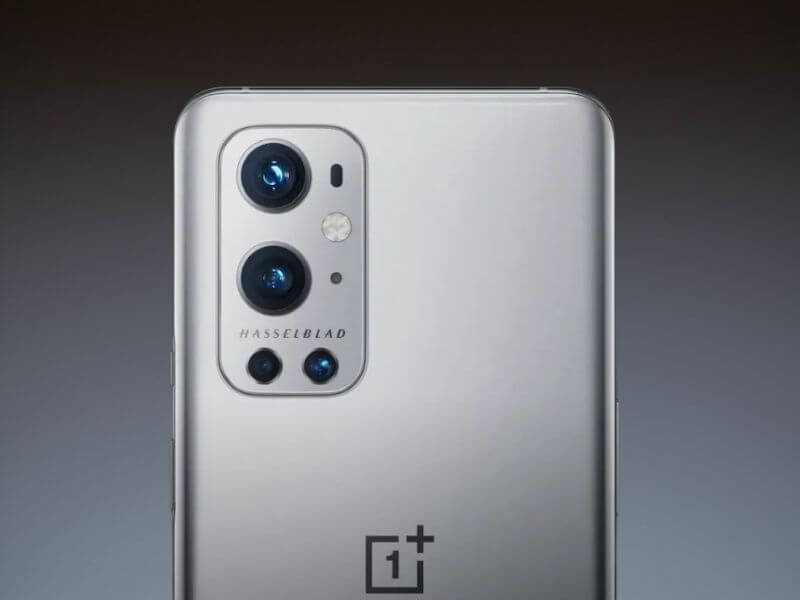 In terms of charging functionality, both OnePlus 9 and OnePlus 9 Pro support standard Qi wireless charging at 15W. OnePlus had first integrated fast charging support in OnePlus 3. After that, they have gathered a lot of positive feedbacks from the end consumers, said Kinder Liu, COO and Head of R&D.