Chrome is Getting Live Caption Feature on Desktop 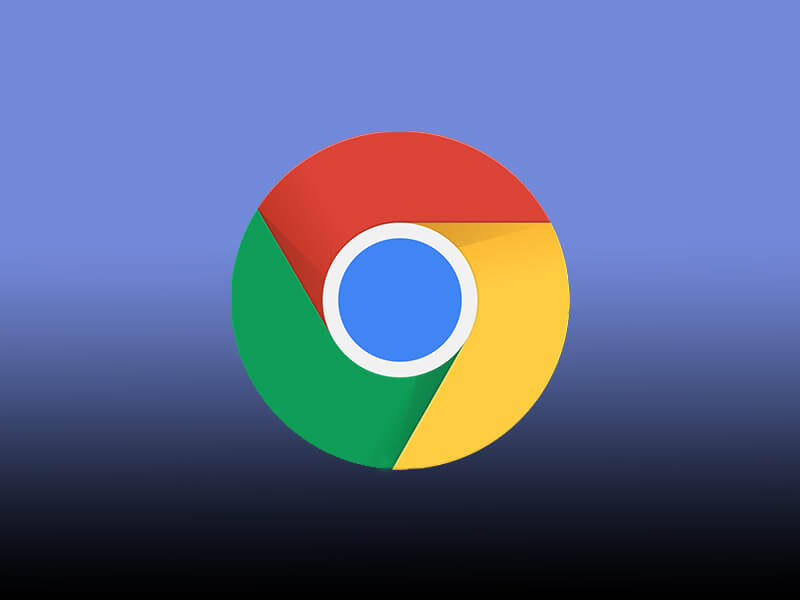 In recent days we have been talking about browsers a lot as recently we discussed Chrome vs Firefox, and then Chrome update. Now it seems that Chrome has released a new update for its Chrome PC users. As per the reports, the latest Chrome update is adding the live captions feature to its desktop application. Google first showcased its live captions features in accessibility at the Google I/O 2019. The feature was first rolled out with Android 10 on Pixel devices and it was subsequently made available to many non-pixel devices. 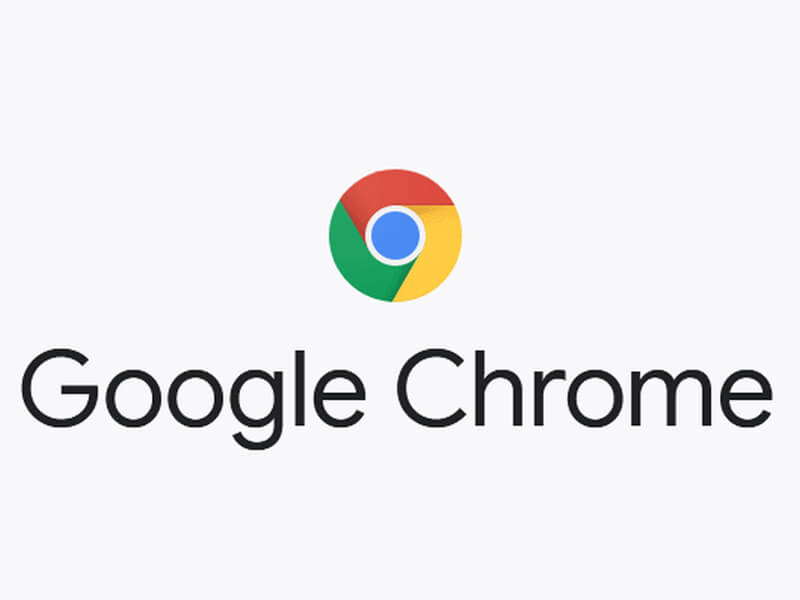 As the name suggests live captions will allow users to get real-time captions for the audio/video playing on the device. Up till now, the feature was limited to Android, however, we knew that Google has been working on it to bring it on Chrome for desktop users. Now the rollout of the feature has begun and you can enable it from Settings -> Advanced -> Accessibility. It is available on Chrome 89, however, if you are not able to see it consider restarting Chrome.