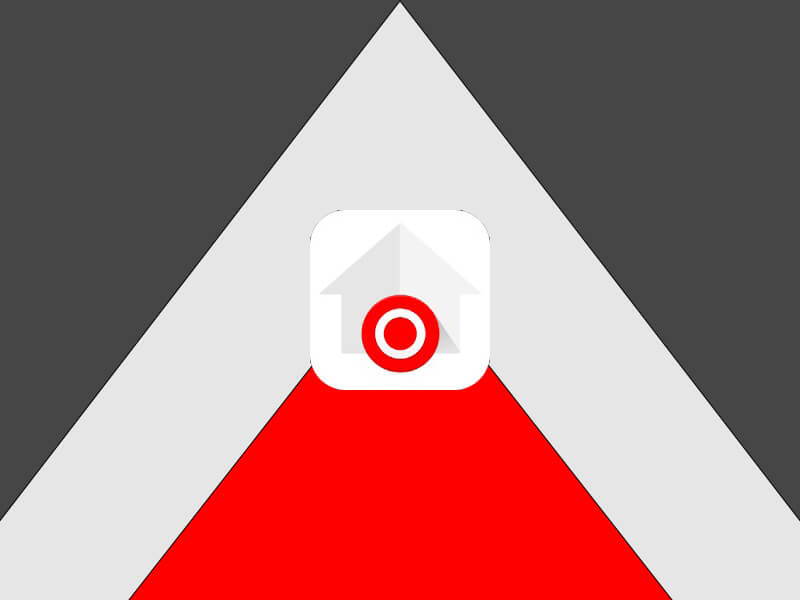 iSpeech
OnePlus is one of the brands that keep it's device's software up to date with it's latest firmware versions. OnePlus is now rolling out the OnePlus Launcher 5.0.2.4. A new version of the OnePlus launcher is compatible with OnePlus devices that are running on Android 10 including OnePlus 6/6T, OnePlus 7/7 Pro/7T/7T Pro. 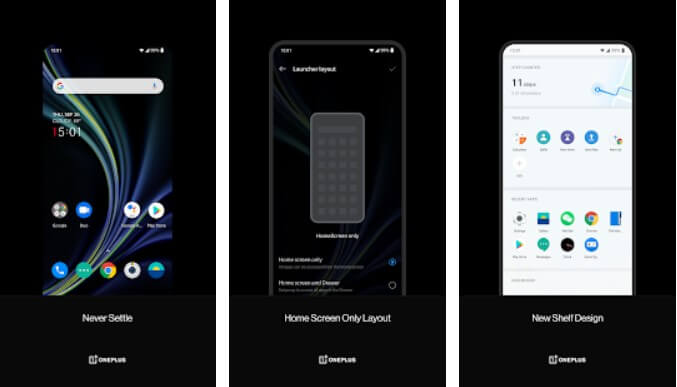 IPL 2021 Player Auction To Be Held On February 18th