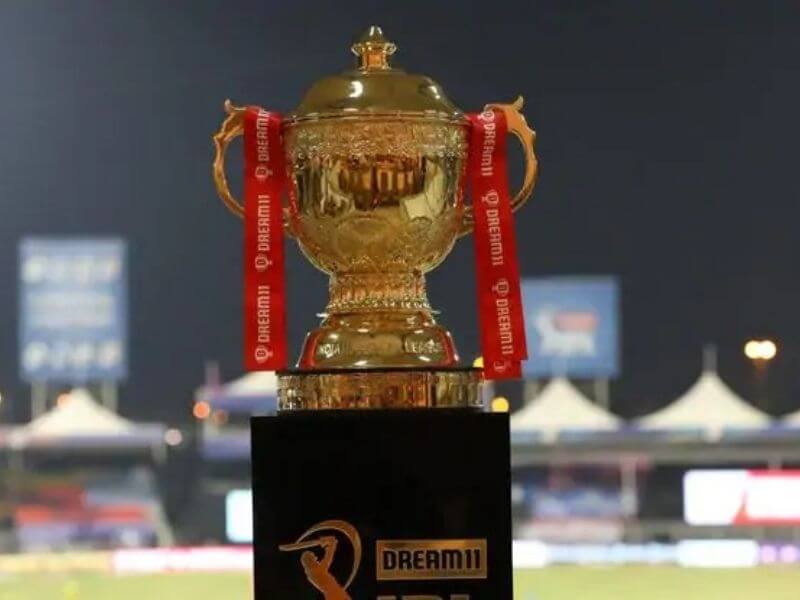 The second test between India and England is scheduled to end on 17th February, 2021. As per the reports, the IPL 2021 auction is going to held on February 18th. There will be total eight franchises in the IPL 2021. Before the deadline of 20th January, 2020 all eight franchises had declared the list of released and retained players.
On Wednesday, Indian Premier League has tweeted and confirmed that IPL 2021 auction will be held in Chennai. However, the BCCI Committee has not yet confirmed anything about the venue for the upcoming IPL 2021 matches. Due to the pandemic, there are no such signs that IPL 2021 will be held in India itself. At last, Dubai is the only remained option, as of now.
That’s all for this article. Keep Stalking TechBurner For More Stuff.
[Source]