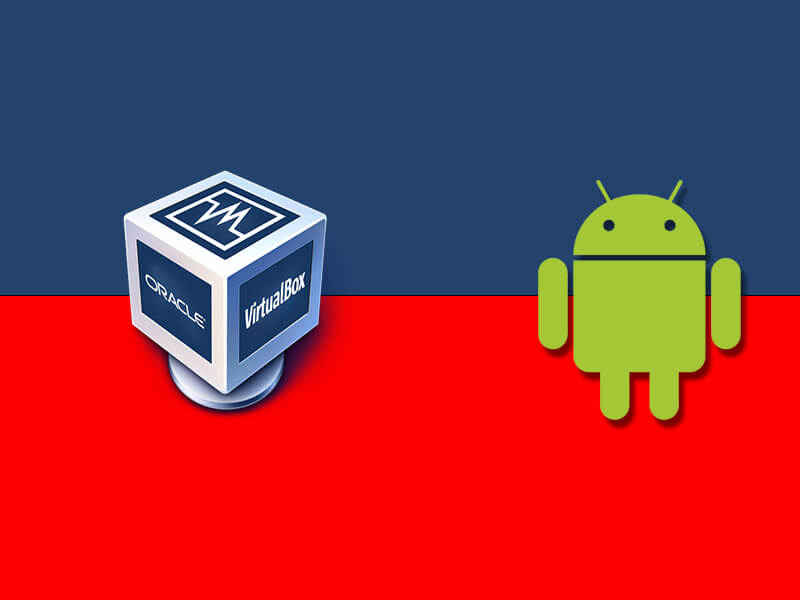 It is being said that this project is aimed to allow for a running minimal version of Android. It will allow virtualizing of an individual android app contradictory to provide the full secondary desktop environment.