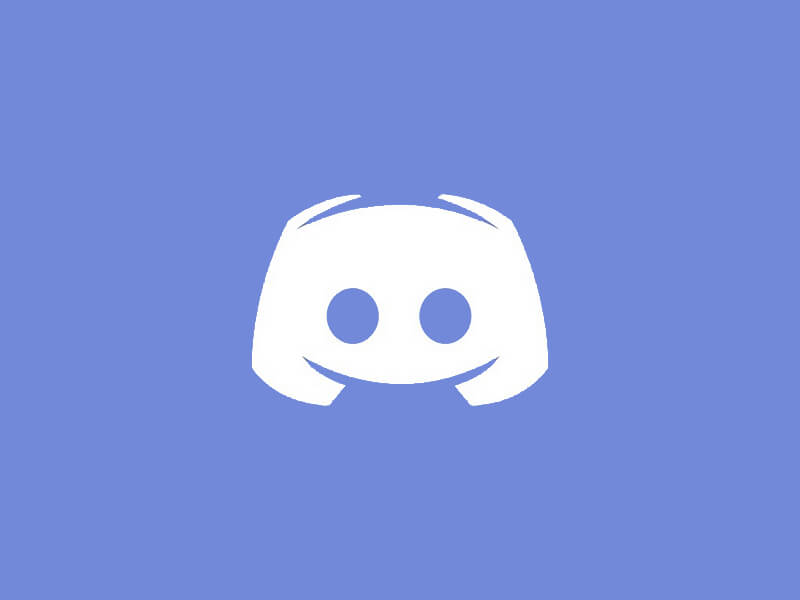 iSpeech
The concept of Clubhouse has been great and future-proof as per our vision. Recently we discussed how Telegram sees it as the future of chatting. Twitter has already been working on its very own alternative for Clubhouse. Now reports say that Discord is also working on a similar concept to make themselves future proof as well as we can say feature-rich app. Discord already offers audio/video chatting and conference-type audio chats between multiple users.

A report from XDA says that a user on Reddit has reported that he got beta access to a new feature on Discord saying it to be an all-new type of channel called a “Stage Channel” that would join the existing text channel, voice channel, and announcement channel. Later in comments, it was revealed that stage channels will be a new type of voice channel that is meant to be for a larger number of audiences. Pretty much the same as the Clubhouse.

Chrome is Getting Live Caption Feature on Desktop