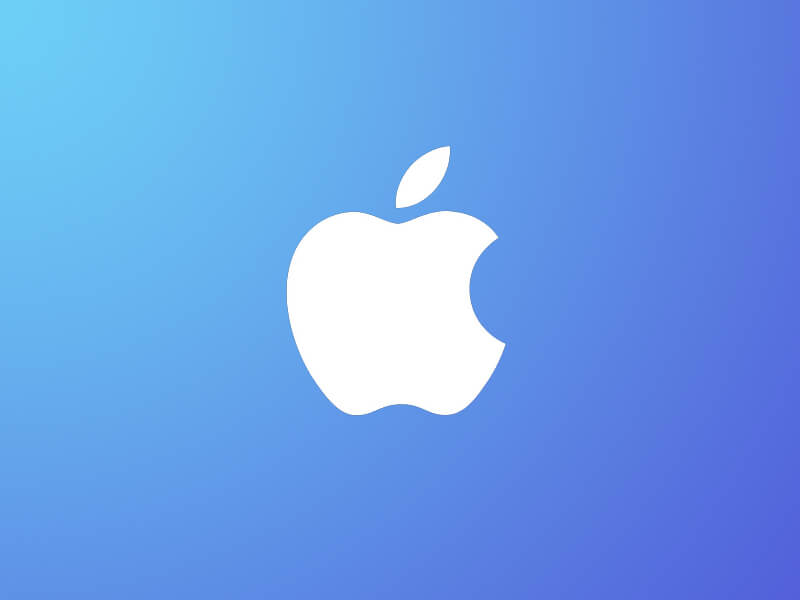 Convert Text to Speech
Recently, Apple submitted a new patent with the United States Patent and Trademark Office (USPTO) titled “self-mixing interferometry-based gesture input system including a wearable or handheld device”. The patent describes it as a ring-like design that might be used to control the VR headset. The ring could be used alone or in pairs and you will be able to control your Apple devices and VR headset with hand gestures. There is no official statement given by the company so you should take this news with a heavy pinch of salt. 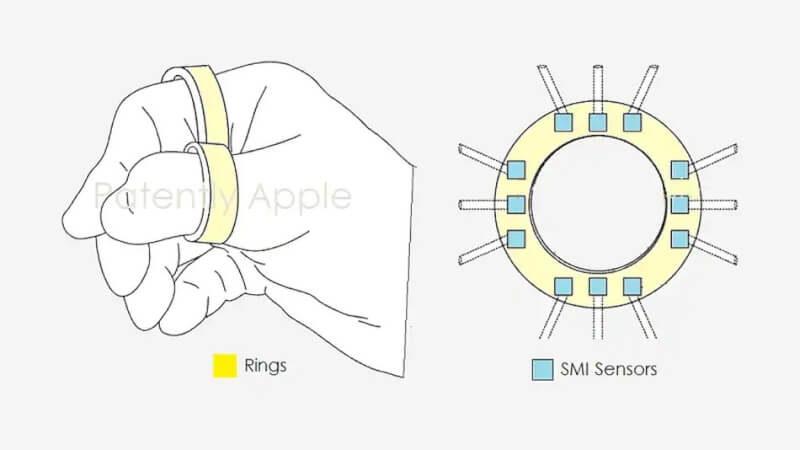 There is a rumor that suggests that Apple is going to use a technique called self-mixing interferometry (SMI) that will use one or more SMI sensors to detect hand gestures. The sensor will also be able to recognize Apple Pencil and can work in accordance, SMI sensor will be able to track finger movements to collect data and render real-world objects into the virtual world for a better tactile effect. 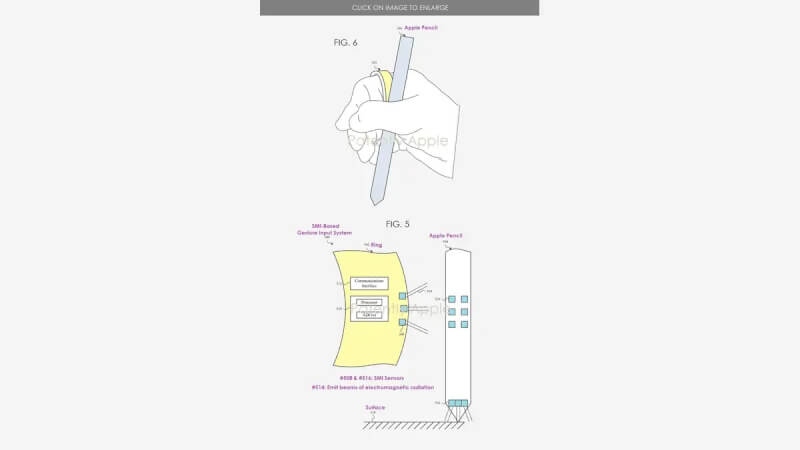