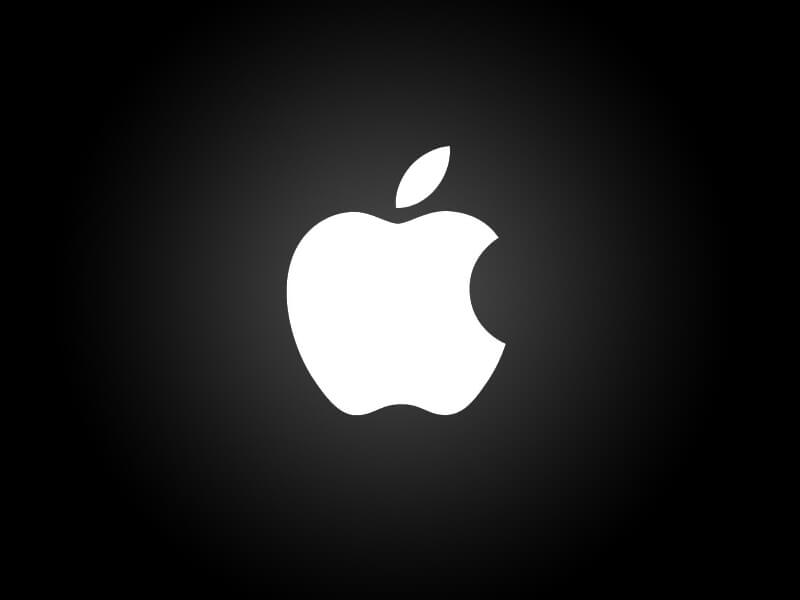 Recent reports are claiming that Apple is working on its very own VR headset. Similar to other virtual reality devices, Apple’s VR headset will mostly focus on virtual reality applications such as gaming, video, and chatting. Moreover, it will be comprised of an all-encompassing 3D digital environment for all the VR and AR capabilities. 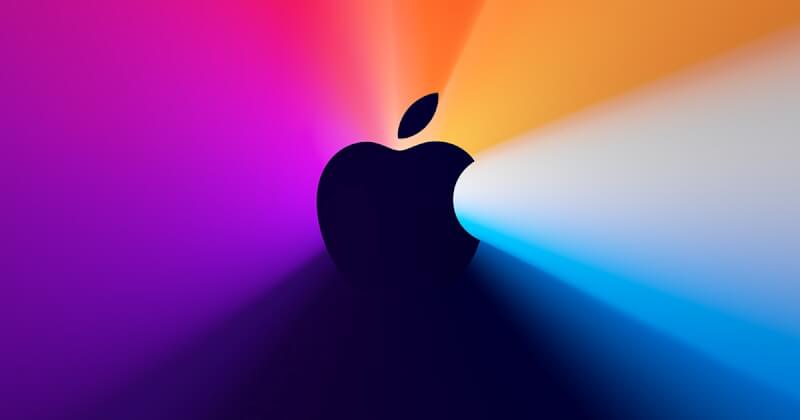 However, the reports say that the AR functionality and the ability to overlay images will be more limited in Apple Eco-system. The same report also claims that Apple’s first VR headset will be more expensive than its rivals which cost around $300 to $900.