iSpeech.org
We have seen many great devices this year with excellent specifications that might pick your interest. OnePlus had launched its OnePlus 8 series, which was a massive success for the company. OnePlus 9 Pro leaks have surfaced recently which gives us a hint of what new features the OnePlus 9 Pro are going to pack. We are going to tell you the expected OnePlus 9 Pro launch date in India and the expected OnePlus 9 Pro price in India. OnePlus is one of the most trusted brands around the world. OnePlus recently launched its OnePlus 8T with many excellent specifications which makes it an ideal device to buy. OnePlus is known for its superb device which is suitable for any work like Gaming or Photograph. You can do anything quickly with the OnePlus device. We hope to see some great specs in the upcoming OnePlus 9 series. 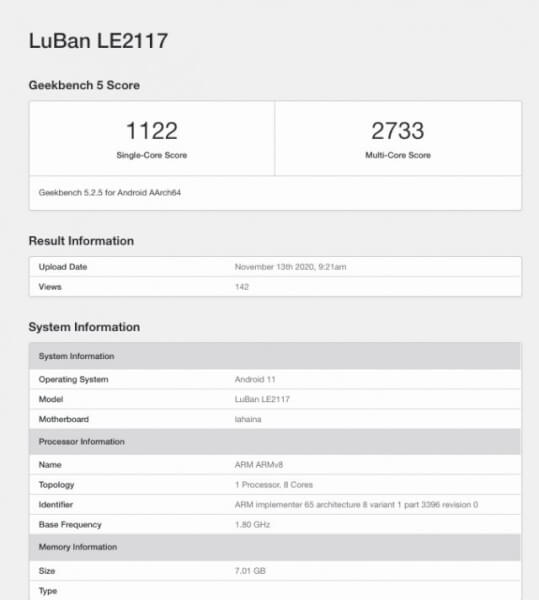 OnePlus 9 Pro is going pack Qualcomm's Snapdragon 875 5nm based processor. It is also going to feature an AMOLED 144Hz refresh rate display. OnePlus 9 Pro is expected to come with a 64MP rear quad camera setup with a 32MP selfie camera. The phone is going to come with Oxygen OS 11 based on Android 11 out of the box. OnePlus 9 Pro leaks were surfaced on the GeekBench site where its Single-Core score was 1122 whereas the Multi-Core score was 2733. OnePlus is expected to come with a 5,000mAh battery with a WARP Charge 65 which charges the phone from 0 to 100% in just 45 minutes, which is quite fast. OnePlus 9 Pro is also going to come with 40W Wireless charging support. The previous OnePlus 8 series was a great success for the company. We are hoping to see some new features in the upcoming OnePlus 9 series. We can't say anything for sure, so we have to be patient until any official news from the company.