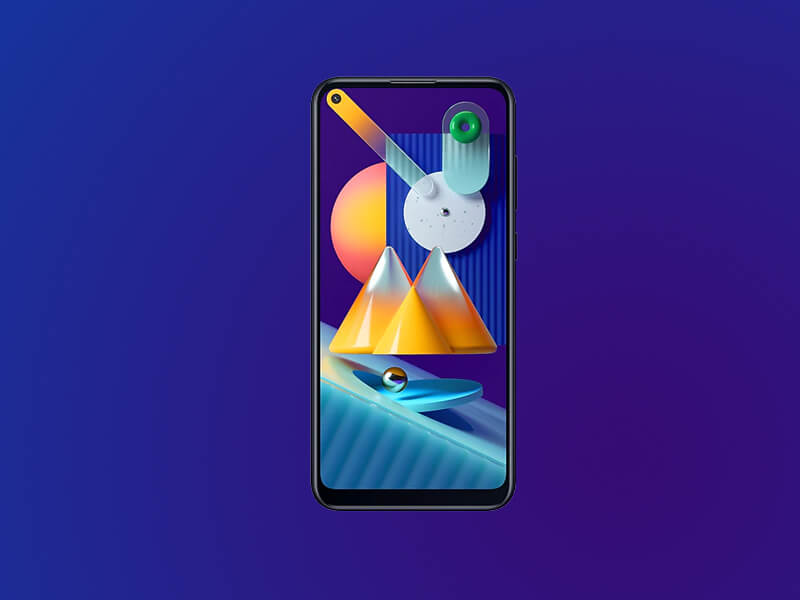 The video that was published on OnLeaks showed up is giving everyone a glance over the Samsung Galaxy M12. The design seems very similar to the already launched Samsung Galaxy A42 5G. This time a leakster has created and shared a short video that shows Samsung Galaxy M12 from various angles. The video is out of the black variant showing the dual shades of black and horizontal Samsung branding at the back on the lower side. Moreover, we can see the drop notch and small chin at the front of the device in the video. Now as all about the video is discussed, let’s move ahead to the expected Samsung Galaxy M12 specs.

Currently, Samsung is doing great in the market and seems a bit busy this year as it is expected that Samsung Galaxy A51 5G and Samsung Galaxy A52 will be launching before the year ends. However, we expect that Samsung Galaxy M12 launch date in India will be as soon as Q1 of 2021 that is early next year. No exact date is confirmed yet so keep an eye on our social media to keep yourself updated with news and latest stuff.

Samsung knows how to play with the pricing as it launches its products on each aspect of price to make it easily available for a variety of users. Here this device seems to be a budget mid-ranger device. So we expect this device to enter the market with the price of below Rs 15,000.

That’s it guys for this post keep an eye out on TechBurner for the latest tech updates.