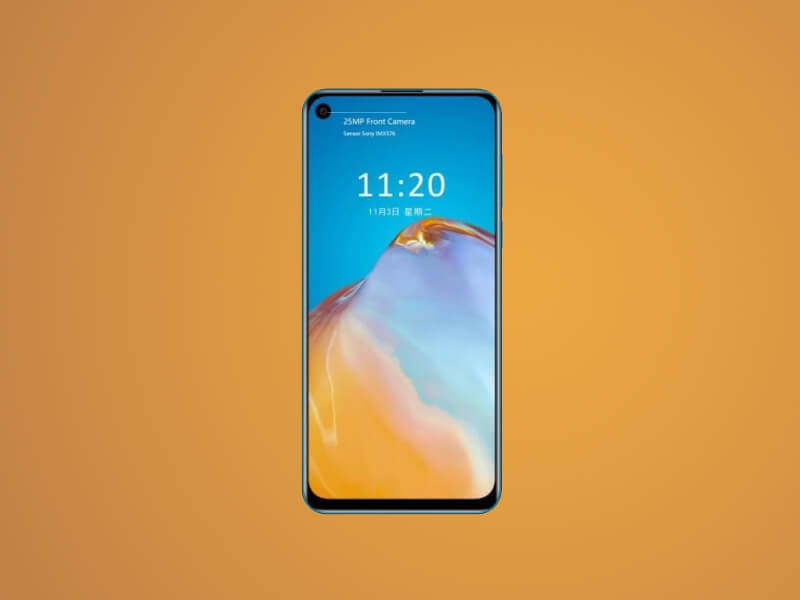 Five years ago, Coolpad was one of the best and budget smartphone manufacturers in India. However, at that time other brands such as Xiaomi, and Samsung were already ruling the market. They were well gripped in the market, yet Coolpad somehow managed to stamp its existence. Coolpad has once launched devices in partnership with LeEco, another company struggling to survive the market. The last device from Coolpad was Coolpad Cool 6 that was launched in October last year. Now Coolpad Cool S is launched in Nepal with some attractive specs and pricing. So, in this article, we are going to discuss the Coolpad Cool S price in India. We will also talk about the Coolpad Cool S features in detail. So, without any further ado, let’s head into the article.

Heading to the camera, the Coolpad Cool S camera module features a quad rear camera setup including a 48MP f/1.8 Samsung GM1 sensor, an 8MP f/2.0 ultrawide lens having 120-degree FOV, a 5MP macro lens that can go as close as 2cm, and a 0.3MP depth sensor. Moreover, at the front, it features a 25MP Sony IMX 576 as a selfie shooter.

It comes with a Mediatek powered Helio P60 chipset. On the GPU end, Coolpad Cool S features Mali G72 MP3 GPU clocked at 800MHz, which is powerful enough to handle all the regular tasks and heavy games on medium to low settings. It is an octa-core processor with 4x ARM Cortex-A73 up to 2.0 GHz and 4x ARM Cortex-A53 up to 2.0GHz. In addition, it is an AI-powered chipset.

Let’s have a quick glimpse of all the specs through the specs chart below:

Coolpad Cool S is priced at 22,595NPR (Nepali Rupees) in Nepal. Talking about the Indian pricing, if we directly convert Nepali currency to Indian currency, it is around Rs 14,000. However, there is nothing we can say about the Coolpad Cool S price in India as there is no information about it. Yet, follow us on social media to be updated with any of the new updates.

Coolpad Cool S is a good device, however, there is no information about the India launch for this device. The officials have not stated any kind of information regarding the Coolpad Cool S launch date in India. Make sure to follow us on our Social Media Platforms for further updates.