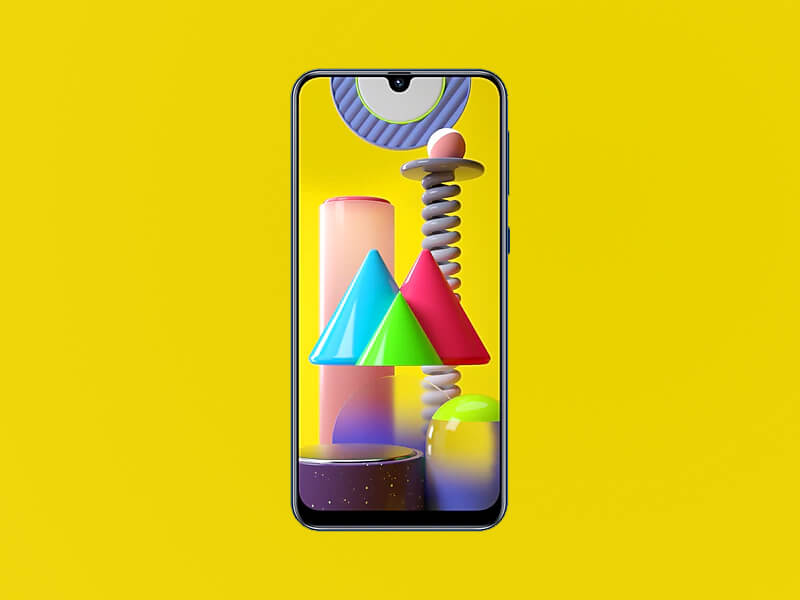 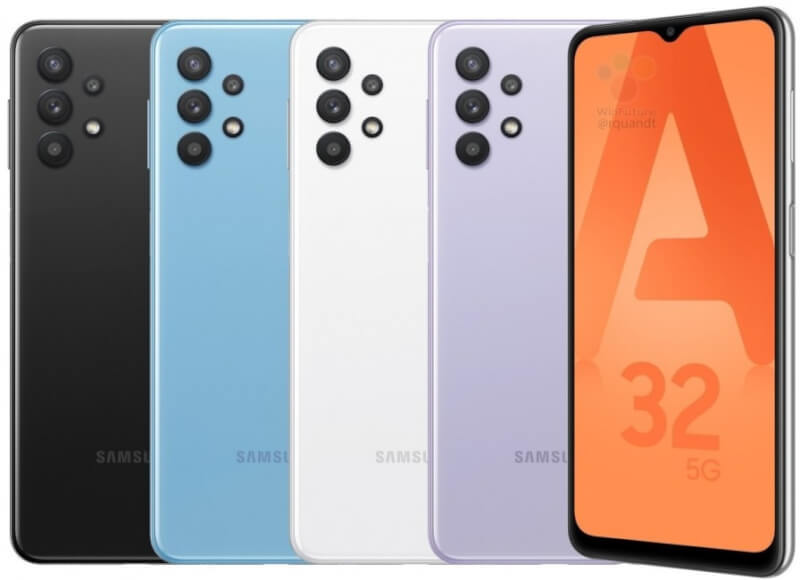 As per the leaked images, we get to know that Samsung Galaxy A32 5G will pack an infinity-V display or we can pronounce it as the dewdrop notch. As per the image, we can assume that the device will feature a 6.5-inches display. Moreover, the device's rear panel seems to be plastic and having a quad-rear camera setup featuring a 48MP primary camera and others to be ultrawide, macro, and depth sensors with a LED flash. There is also a probability for this phone to have the Mediatek Dimensity 720 SoC, which is a 5G processor and makes it obvious for the device to come with 5G availability. Moreover, the device will have the One UI 3.0 based on Android 11. The device has also once appeared on the FCC site with the support of NFC and a 15W fast charger. 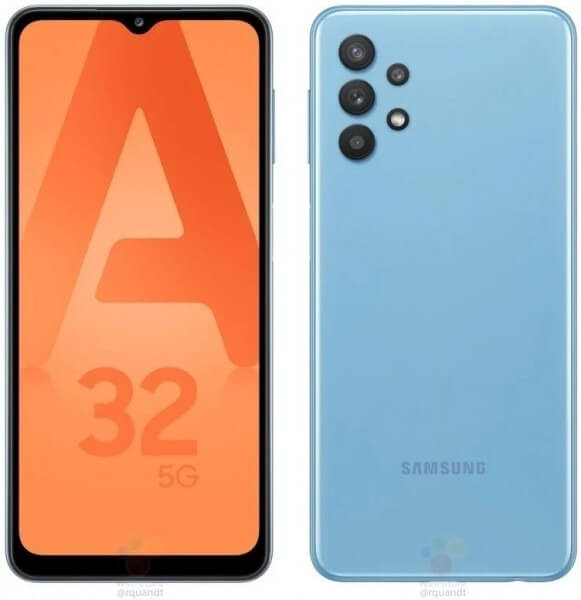 On the display end, we get 6.5-inches IPS LCD Full HD+ display panel with the Samsung Galaxy A32 5G. Also, it comes with an infinity-V display. Talking about the battery, Samsung Galaxy A32 5G features a Li-Po non-removable battery with 4,000mAh capacity and the support of up to 15W fast charging.

Have a look at the quick glimpse of the Samsung Galaxy A32 5G specs:

Must Check | How to Delete WhatsApp Account on Android, iOS, and KaiOS

Samsung Galaxy A32 5G is not yet announced by any officials. However. the abovementioned features and specs are just the speculations that we expect via leaks and rumors. So, there is no information about the Samsung Galaxy A32 5G launch date in India. However, we will let you know as soon as we get any update regarding the launch.

That's it guys for this post, keep an eye out on TechBurner for the latest tech updates.