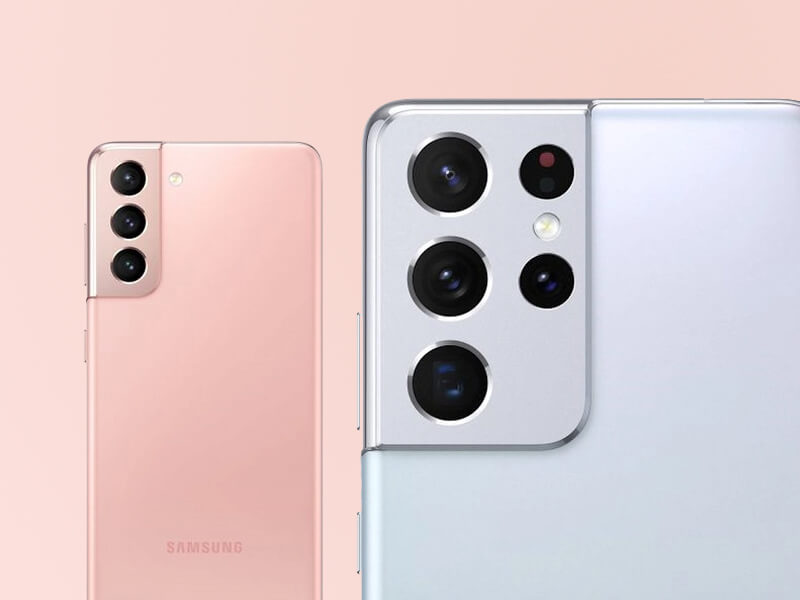 Samsung has finally launched its much-awaited phones in the Indian Smartphone Market. The Samsung Galaxy S21 Series has been launched and along with it, Samsung has also announced the Indian Pricing which is really appreciating when we check out the specs. 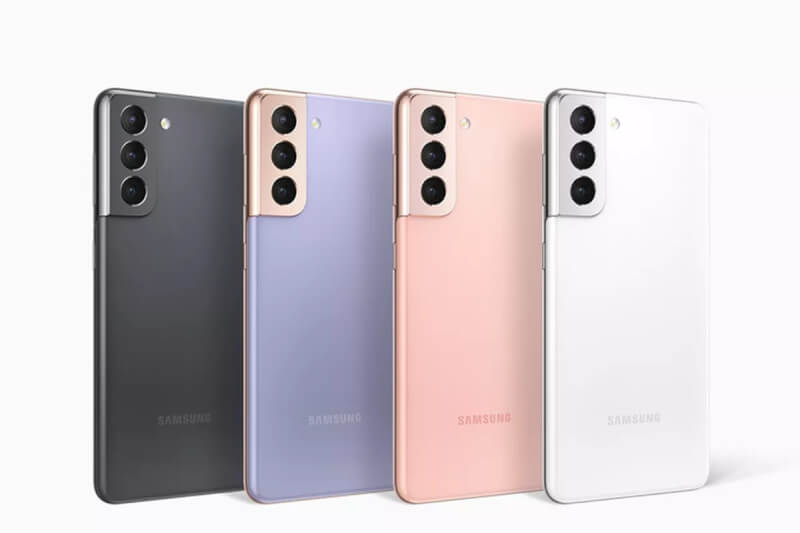