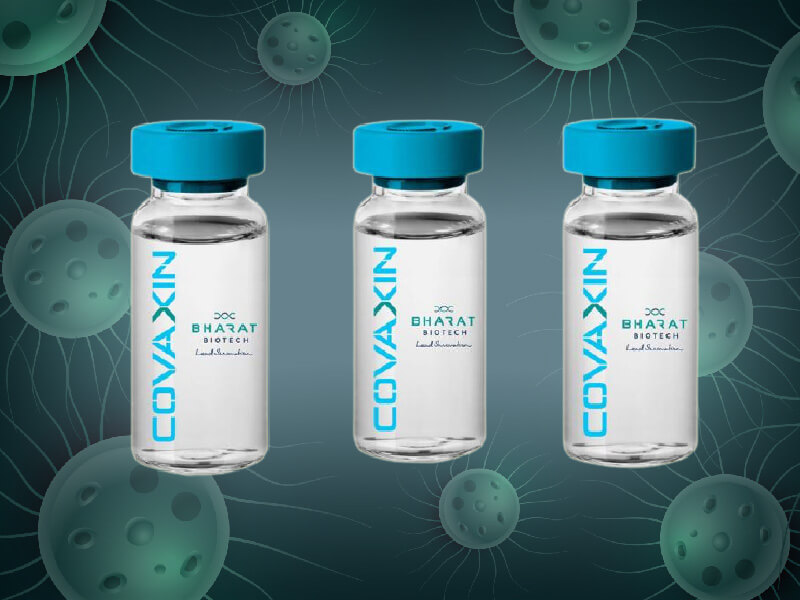 text to speech
Indian vaccine maker Bharat Biotech yesterday claimed that its homegrown COVID-19 vaccine Covaxin has been found effective against the new UK variant of the virus, which is considered to be 70% more lethal than the one found in Wuhan. In a tweet yesterday, Bharat Biotech said, "Covaxin effectively neutralizes the UK variant of SARS-CoV-2 reducing the possibility of mutant virus escape.

In the tweet, Bharat Biotech also surfaced the link of the research, which is conducted by scientists of the National Institute of Virology. The report, however, is yet to be peer-reviewed. So far, more than 150 cases of the UK strain have surfaced in India.

Apple is Moving Significant Portion of Production From China to India And Vietnam, Claims Report