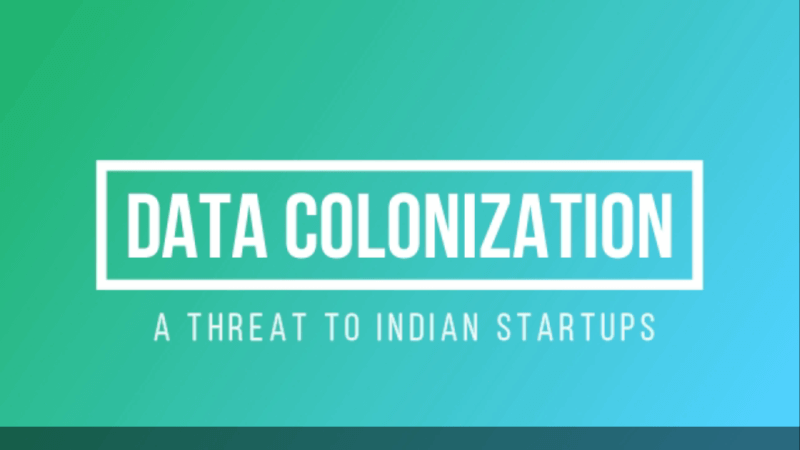 Mukesh Ambani, the Indian business tycoon and owner of Reliance Industries, commented on how the foreign tech companies are taking over the data storage in India. He raised a movement against “Data Colonization”. Foreign giants like Facebook, Google and Amazon are having personal, financial and confidential data of the Indian users and this could be a big threat to the Indian Tech Lobby. In this article, we have tried to explain how “Data Localisation” is important for the Indian startups and how the desi tech lobby is giving the foreign giants a competition in the global tech lobby!!!

What is “Data Colonization”?

Mukesh Ambani requested our Hon’ble Prime Minister, Shri Narendra Modi, to take strict steps against the increasing data colonization by the foreign companies like Facebook and Amazon! But what is this data colonization? You must have heard about the British Colonies. Even the US and  India were British Colonies before they got independence. The Britishers, basically, controlled the administration and day-to-day affairs of these nations and the natives didn’t have any rights. Similarly, these companies like Facebook or Google are taking control of the Indian user’s data and “colonizing” it. “They have to be stopped before they take over the Indian Tech Lobby”, was basically the point of Mukesh Ambani.

Data Colonization is a serious problem for the Desi Tech Lobby and Startups like Paytm or Flipkart. These could be a big threat to the Indian economy as the increasing users of the foreign companies will give rise to their nation’s business and economy! Also, they employ talented and professional Indians and we(Indian companies) miss out their talent. 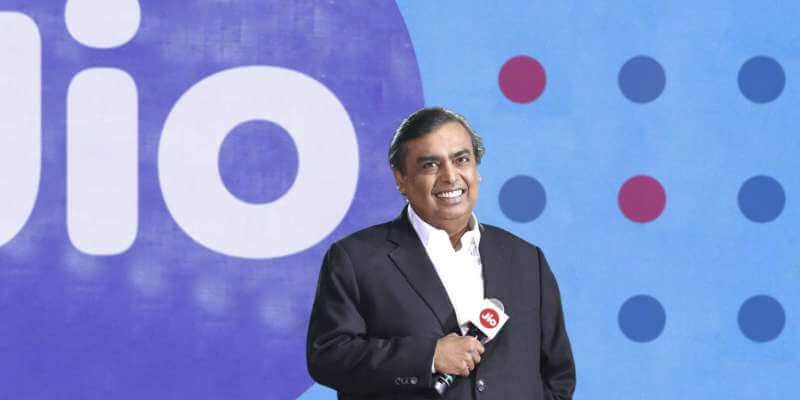 So, what is the solution to Data Colonization? We need to localise the user data in order to tackle this problem. Data Localisation is an important step if we want India to stand out in the global tech lobby. Indian Startups like Paytm are taking steps to attract more and more users. You can find a Paytm wallet payout at almost every shop now, even at the Golgappa(Indian street side delicacy) stalls! But it would be difficult to find Google Pay at these places. Indian startups are spreading fast so that they can take over the foreign giants at least in their own country. We are giving away confidential and financial data to the companies which don’t even belong to our nation and only data localisation could stop this! 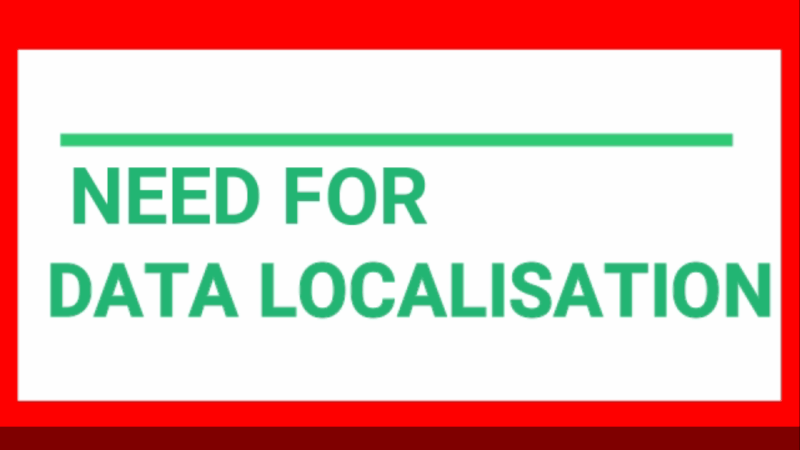 We all must be proud that the Indian Tech Lobby is getting bigger and bigger day by day! These Indian startups are felicitating the Indian Economy by providing employment to a huge lot of people. They have got everyone’s eye. Many companies like Infosys, Flipkart are giving a tough competition at the global level! Indian Startups have paved the way for India to be on the top in the tech field. We hope this progress keeps going on and Indian Startups stand out in the global tech lobby and we are eagerly waiting for the day when India would completely manage her own user data!!!

Samsung Galaxy S10 Camera Cutouts Can Be Hidden and Much More.