Google Pixel 3 Lite XL To Have 6 GB of Ram 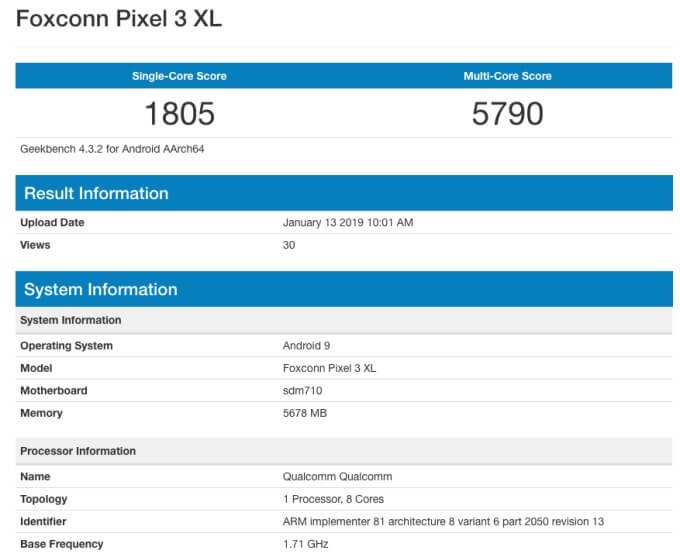 The Pixel 3 Lite XL will be powered by the Snapdragon 710 chipset and it will have 6GB of RAM. This processor will give the phone an edge over other mid-rangers. The extra 2 gigs of RAM might make more difference in day to day performance. 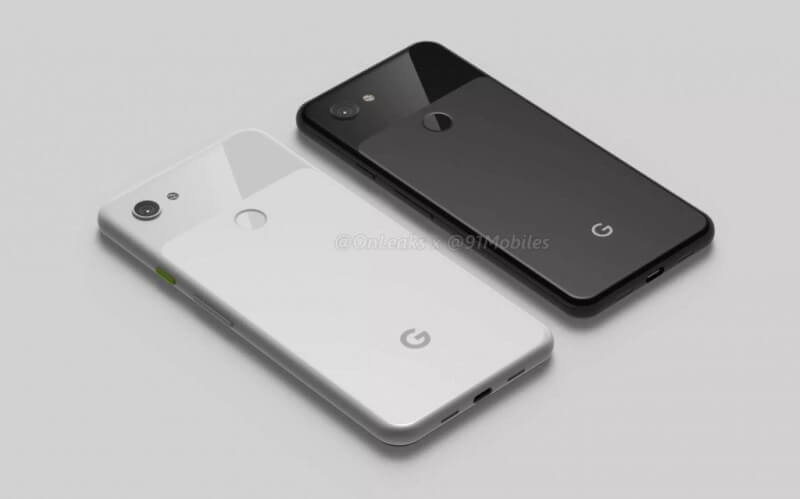 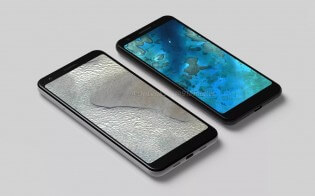 Pixel 3 lite would have 2,915mAh battery. It is possible that Pixel 3 Lite XL will have a larger battery compared to the Pixel 3 Lite.

The Lite variants of the Pixel phones will be the first mid-range phones to be released by Google after Nexus 5X. It’s difficult to say what the Lite pixels would cost. It will most likely cost around $500. Google will launch the Pixel 3 Lite lineup this coming spring.

Your Whatsapp Chats are at Risk !! Read How to be Safe

This Samsung Smart Shoes you would love to own!